New York – Grammy-winning singer and songwriter James Ingram, who topped the charts with hits like “Baby, Come to Me” and “Somewhere Out There,” has died, according to his close friend, actress Debbie Allen. The musician was 66.

“I have lost my dearest friend and creative partner James Ingram to the Celestial Choir,” Allen wrote on Twitter. “He will always be cherished, loved and remembered for his genius, his love of family and his humanity. I am blessed to have been so close. We will forever speak his name.” 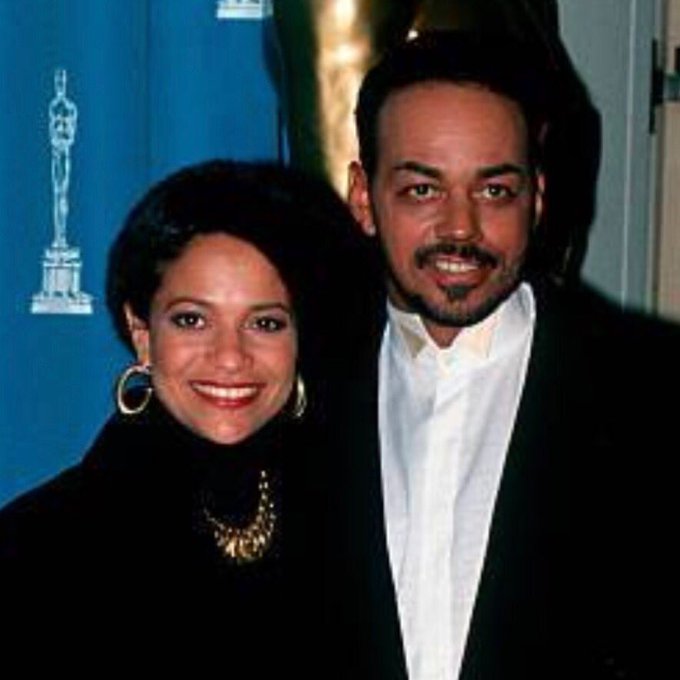 I have lost my dearest friend and creative partner James Ingram to the Celestial Choir. He will always be cherished, loved and remembered for his genius, his love of family and his humanity. I am blessed to have been so close. We will forever speak his name.

TMZ reports Ingram died after a battle with brain cancer.

Ingram was nominated for a whopping 14 Grammys and took home two trophies throughout his decades-long career, which started when he left his hometown of Akron, Ohio, for Los Angeles at just 18 with his band Revelation Funk.

The group struck out when it came to making it big and soon disbanded, but Ingram stuck around in Hollywood, singing and playing piano in studio sessions with Ray Charles and recording vocals for Marvin Gaye.

Ingram’s career took off in 1981 when the legendary Quincy Jones included his song “Just Once” on his album “The Dude.”

“I hung up on Quincy,” Ingram told the Chicago Tribune in 2012. “I was never no singer. I never shopped a deal, none of that. My wife said, ‘James, that was Quincy.’ He called back, and we started talking. I said, ‘Yeah, that’s me.’ He put that on his album.”

Also included on the album was “One Hundred Ways,” which earned Ingram his first Grammy for Best Male R&B Vocal Performance.

Ingram continued to churn out hits, like the 1982 Patti Austin duet “Baby, Come to Me.” The track topped the Billboard charts a year after its release thanks to renewed interest after it was featured prominently in the soap opera “General Hospital.”

The musician’s first solo album, “It’s Your Night,” was released in 1983, and featured another hit: “Yah Mo B There,” a duet with Michael McDonald. The song earned the pair a Grammy for Best R&B Performance by a Duo or Group with Vocals.

Ingram’s next major hit came in 1986, when “Somewhere Out There,” a duet with Linda Ronstadt, was included on the soundtrack of the animated film “An American Tail.”

The track won Song of the Year at the 1988 Grammys, and peaked at No. 1 on the Billboard charts.

Ingram went on to release another four albums throughout his career, with the final one being 2008’s “Stand (In the Light).”