Harare – Zimbabwean musicians and politicians have mourned the death of African music icon Oliver Mtukudzi, who passed away Wednesday afternoon at a private clinic in the capital.

Mtukudzi passed on at Avenues Clinic at the age of 66.

Celebrated musicians Alick Macheso and Albert Nyathi, legislator Simbaneuta Mudarikwa and Great Zimbabwe University vice-chancellor Rungano Zvobgo were some of the people who visited Avenues Clinic to pay tribute to the icon.

“I’m at a loss of words. We had projects we were supposed to undertake this year, but all that is now up in smoke,” Macheso told journalists outside Avenues Clinic.

Poet and musician Nyathi also said: “Just as we have had performances both at home and in Europe, suddenly this. We should be celebrating his life, but at this point, it’s even difficult to celebrate his life. It was so sudden.”

“You may have gone, but your light will shine forever. Goodbye my friend. #RIPOliverMtukudzi,” she said on social media.

Norton legislator Temba Mliswa described Tuku, as he was affectionately known, as an icon.

“We’ve lost an icon and my heartfelt condolences to Daisy [Tuku’s wife] and family. I’m writing to the President [Emmerson Mnangagwa] to apply for national hero status for his national contribution to the music, arts and culture industry. MHDRIEP,” he said.

Mtukudzi was a resident in Mliswa’s constituency.

Moyo added that the fallen musician was “an indisputable national hero, African icon and global star”.

Former legislator David Coltart posted on his Twitter handle: “Rest in peace Oliver Mtukudzi. If anyone ever made me proud to be #Zimbabwean, it was you. Thank you for making us happy for so long, especially during the darkest days.”

“Will always cherish the many memories shared over the years,” he said.

University of Zimbabwe politics lecturer Fadzayi Mahere wrote: “You were the soundtrack to an entire generation and a rare gift to Zimbabwe.”

Mtukudzi was arguably Zimbabwe’s most celebrated artiste ever. He inspired the journeys of countless artistes and, even at the age of 66, continued to be productive.

He started performing in 1977 with Thomas Mapfumo and went on to make a name for himself, releasing 67 albums since.

His songs were largely social, despite a few carrying political connotations, like his 2001 hit Bvuma/Tolerance, which many said was a reference to then president Mugabe.

News of Tuku’s death was trending on microblogging site Twitter, with over 50 000 tweets.

Here are some of the tributes to the late musician: 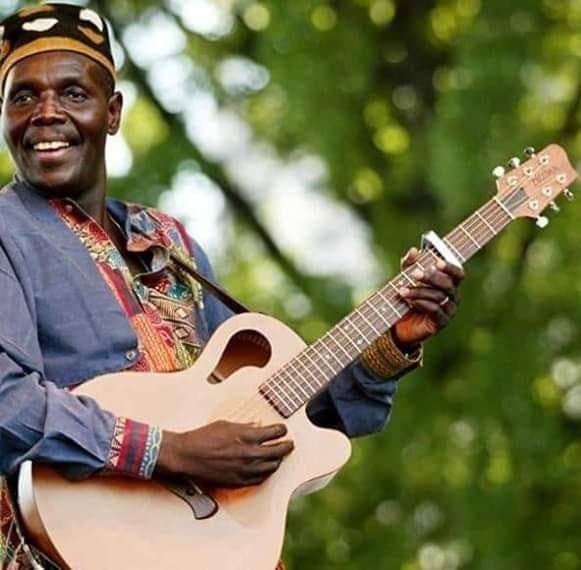 Today we said goodbye to a true patriot. Oliver Mtukudzi, your voice has given us comfort during difficult times, and will remain with us for posterity. Rest in peace comrade. 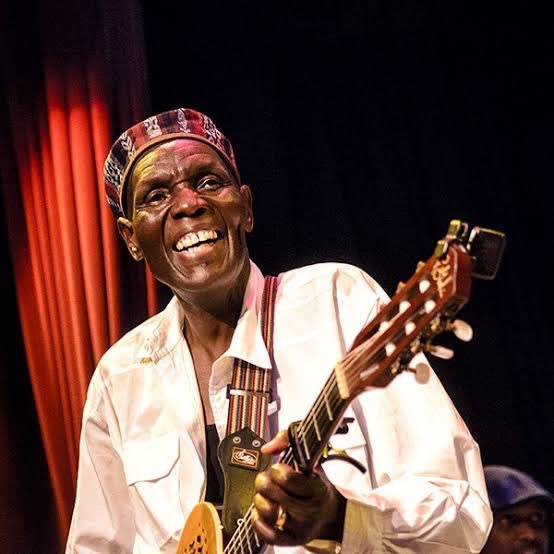 A giant of African music has fallen with the passing of legendary Musician, the one & only, Oliver Mtukudzi. From the depths of Harare his career blossomed like the flame lily flower & his artistic genius brought us together in good times & gave us hope during our darkest hour. 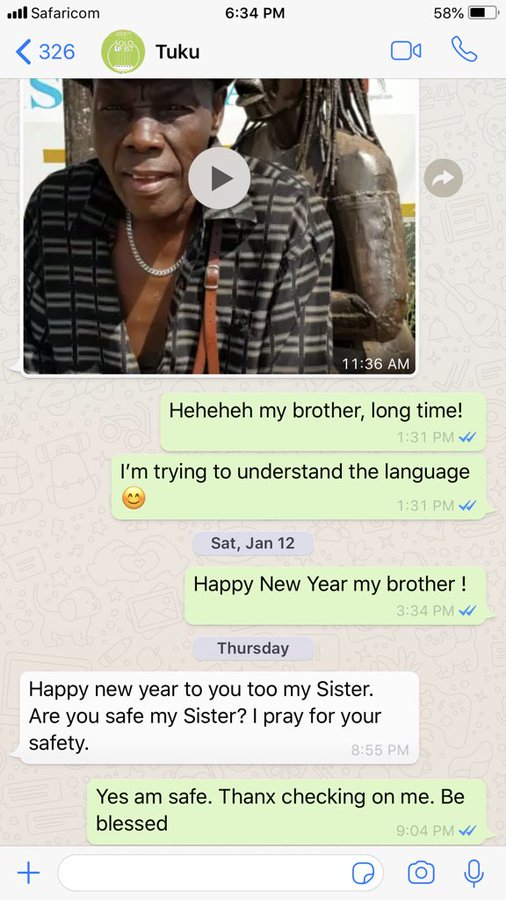 Tuku my dear brother, tell me it’s not true. Just the other day you checked on me..trying to find out if i was safe after #DusitHotel terror attack. I celebrate you. Africa has lost a true gem, an Icon, a Legend. Shine on my brother. It is well Oliver Mtukudzi #RIPTuku

Do we have what it takes to be as they were! Giving of ourselves! Representing an African originality! Having Ubuntu! Aaaahhh kubuhlungu! #RipTuku my heart goes out to his family! We must go to Zimbabwe! Especially with all the pain that has been happening there! 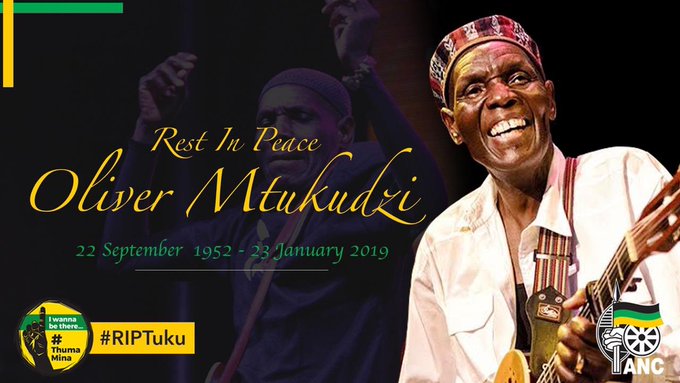 A jazz maestro. A giant in his own right. A quintessential performer. There can never be another like him. #RIPTuku 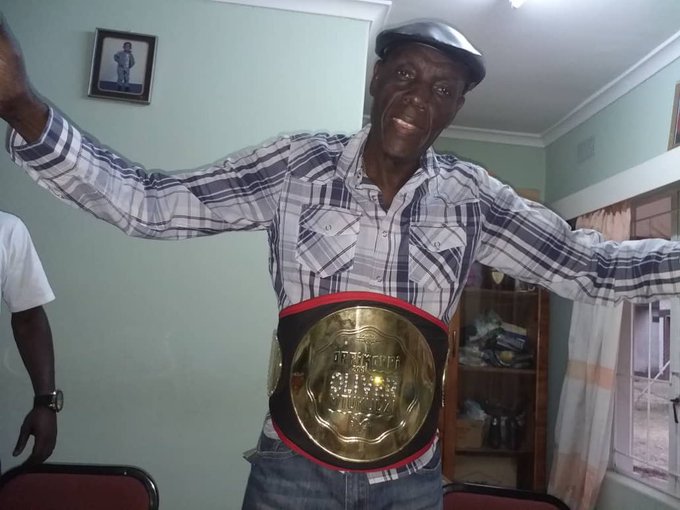 I have it on good authority that Dr. Oliver “Tuku” Mtukudzi is no more. We’ve lost an icon & my heartfelt condolences to Daisy&family. I’m writing to the President to apply for National Hero status for his national contribution to the music, arts & culture industry. MHDRIEP

Funeral arrangements are yet to be announced.