Harare Sun claims that Justice Mayor Wadyajena, Gokwe-Nembudziya MP, @JusticeMayorW has admitted to being the owner of the Lamborghini that was seen recently at Robert Mugabe International Airport.

He is also said to have claimed that the vehicle costed more than the price circulating on social media. Harare Sun further says that the youthful MP said that he spent US$420,000 on his new wheels contrary to the US$200 000 which social media users were reporting. See below pictures of a school in the constituency he is leading: 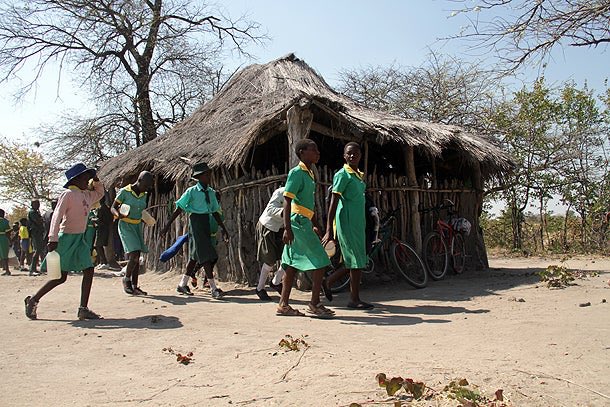 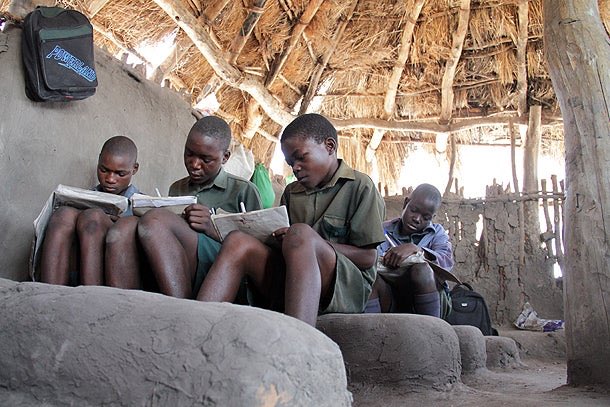 See below the Lamborghini purported to be his: