A teary Grace sat a few metres from Mugabe’s coffin in the lounge, on a modest white mattress as Chamisa consoled her.

Speaking to journalists soon after meeting Mugabe’s widow, Chamisa said there was need for Zimbabweans to reflect on the late former leader’s contributions.

“I have come here to pay honour and I am glad that I have come with my colleagues, the senior leadership of the party.

“The reason why we are here is to do the African thing; that is respect. 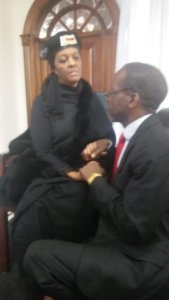 “You are aware that Mr. Mugabe had connections and relationships with us in the context of politics on the other side with many differences.

“Beyond the differences that we had politically to serve our people, we have to reflect on his contributions. So in line with our Ubuntu and what is expected of us, we have come to pay condolences to the Mugabe family.”

Chamisa’s soft stance towards a former leader who brutalised the opposition during his fierce reign has elicited a backlash from his own party faithful with hard-line elements within the youth assembly wanting the opposition leader to be blunt about Mugabe’s transgressions.

The death of Mugabe, seen as a dictator by many opposition supporters and a Pan-Africanist by others within and outside the country, has divided opinion.

A bad human rights record overshadowed his earlier positive contributions in the formative years of a new Zimbabwe in which he introduced free and accessible health care and education.

The late leader, one of Africa’s few to stand up to the West, was hated for the slaughter of an estimated 20 000 innocent civilians in Matebeleland and Midlands province in the early 1980s and his fierce and deadly campaigns to retain power at all costs when the main opposition MDC was formed exactly 20 years ago.

Chamisa has since told his restive supporters to stop being bitter and forgive Mugabe. 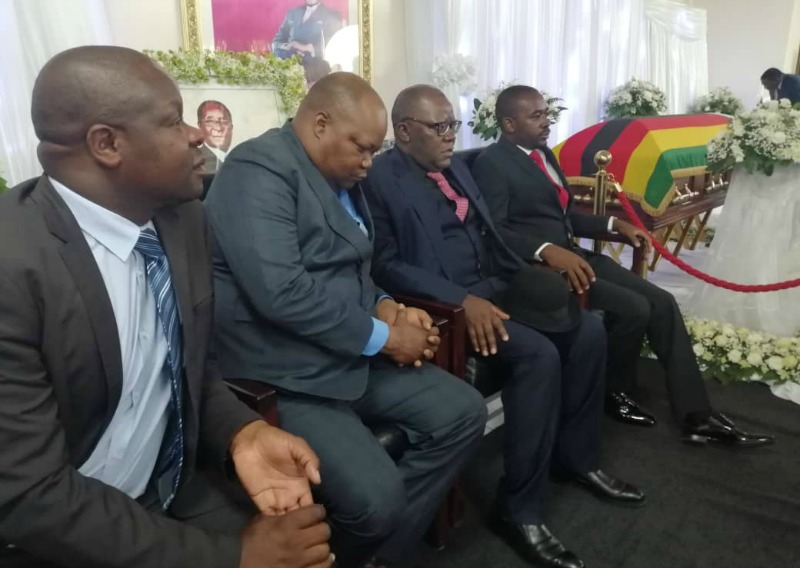