Thirty-year-old Flight Lieutenant Annita Mapiye, who has flown President Emmerson Mnangagwa, was killed with another pilot, a wing commander, and a technician when an Air Force of Zimbabwe Bell 412 crashed into a house in the Hukuru neighbourhood.

A child who was on the ground died after the helicopter caught fire, while a young girl and her mother are admitted at Parirenyatwa Hospital in Harare after suffering burns.

Air Force of Zimbabwe commander Air Marshal Elson Moyo issued a statement offering his condolences, but did not name the crash victims.

But friends of Mapiye have been paying tribute to the history-making pilot on social media.

“She recently gave birth and this fact alone has devastated everyone who knew her and worked with her,” a friend said.

The Air Force said the crew, who took off from Manyame Air Force Base, was on a “general handling training sortie” over Seke and Domboshava when they lost contact, triggering a search and rescue effort.

In a 2019 interview, she said: “The road to where I am today was not a walk in the park. We were training with men, carrying out the same duties with them, and we were expected to perform equally.

“That’s when I told myself that I can do what men can do, and that became my everyday motto, and the motto kept me going.” 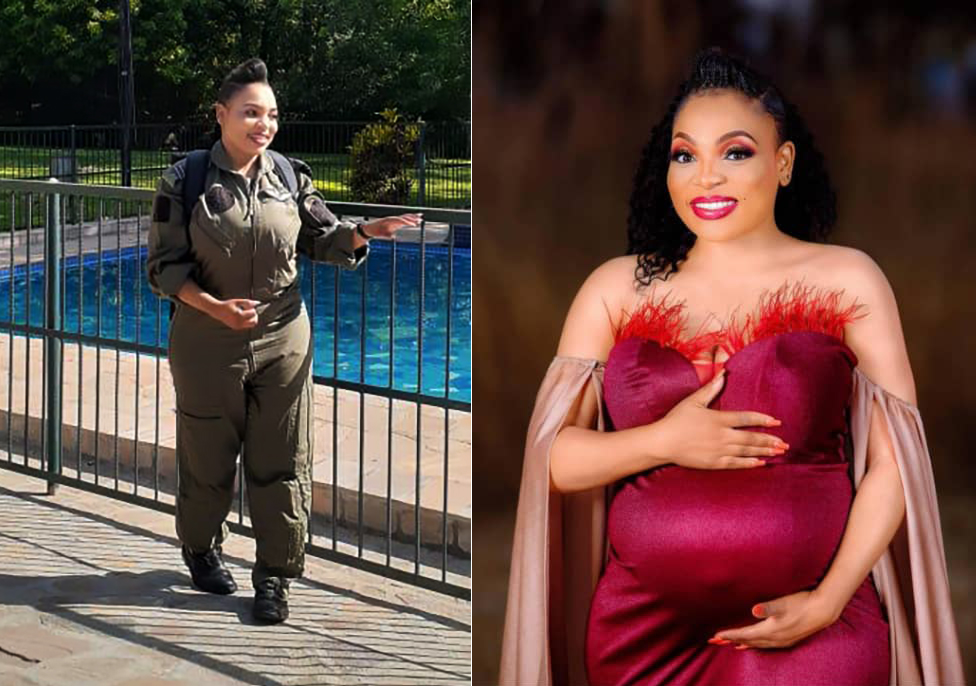 Mapiye came fifth in the basic military training out of 46 trainees, but would fly until 2015 when she sat in the cockpit of a Genet SF260 Fixed Wing.

She admitted being terrified on her first flight. “My first day flying was a nightmare. I was screaming and my instructor was very annoyed,” she recalled. “I went home scared.”

After finally conquering her fears and passing her flight training, Mapiye enlisted for combat helicopter training. Her dream was to fly the president and rescue missions – both of which she accomplished before her death.

“My word of advice to other women and girls is they should always think positively of themselves and be innovative for change. Build your lives, think smart and be confident,” she said back in 2019.