The Civil Aviation Authority of Zimbabwe has denied reports that the air space has been closed and that their workers had gone on strike.

In a statement released on Tuesday CAAZ said, “Our attention has been drawn to some reports circulating on various media platforms this morning. Our airspace is open and flights are operating as normal.”

Professor Jonathan Moyo dismissed the statement by CAAZ and said there was a sabotage that was done to crash the radar system.

“Lies. You cannot fool all the people at any one time. Your radar system crushed this morning and affected flights amid claims of suspected sabotage!” Professor Moyo said. 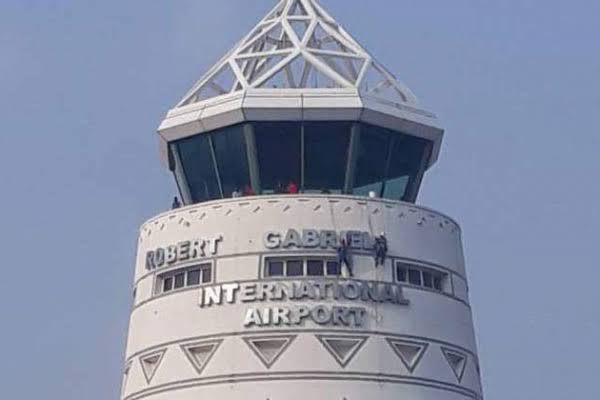 Some aviation experts who used flight radar revealed that there was some movement in the Zimbabwe airspace.