The Tajamuka/Sesijikile pressure group has been lobbying for President Robert Mugabe to be ousted.

“We want to inform stockholders of the campaign and all progressive activists that Promise Mkwananzi voluntarily decided to temporarily recuse himself from the task as #Tajamuka/Sesjikile campaign spokesperson to allow allegations levelled against him to be investigated,” a statement by the pressure group read.

“However, he will continue to participate in campaigns activities. We welcome this noble decision that detaches the young peoples’ campaign from potential jeopardy. We applaud Mkwananzi for leading by example…”

Tajamuka said they would soon probe the allegations. 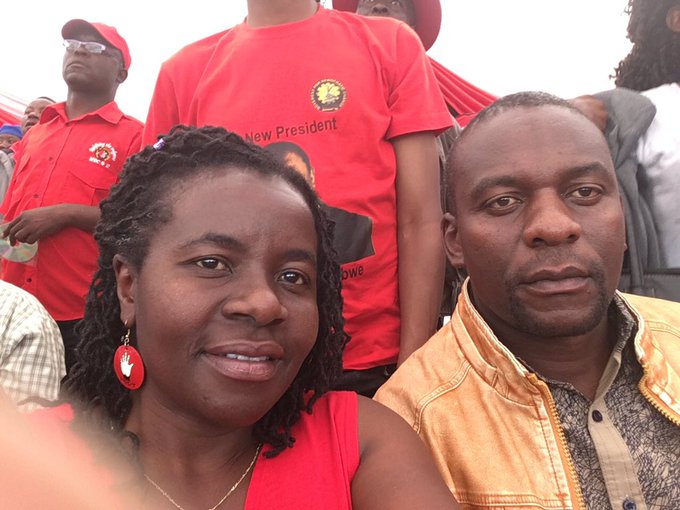 “A five-member committee (comprising three women) chaired by a legal practitioner will be set within five days to allow Mkwananzi to answer to the allegations,” the grouping said.

“The report shall be tabled before the general meeting.”

Mkwananzi confirmed stepping down, saying: “Following serious allegations being levelled against me by Fadziso Doyce nee Jena, I am temporarily recusing myself from the position of Tajamuka spokesperson to save the movement from my personal troubles and to take time to clear my name and allow my colleagues to take a look at the allegations.

“I will continue to serve and  participate in Tajamuka activities, but no longer in the capacity of its spokesperson.”

Gift Ostalos Siziba will, in the meantime, stand in as interim spokesperson. 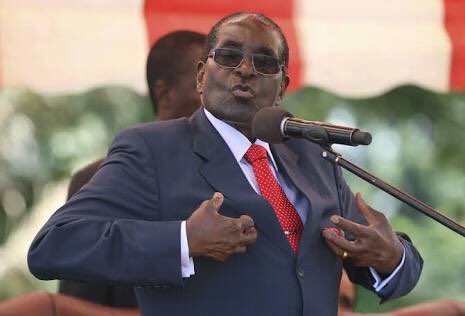 Last Friday, the group staged a violent demonstration in Harare, where suspected members looted from shops and beat up people conducting personal business in the central business district. They clashed with the police as well as illegal street money dealers.

The protesters were demanding that Reserve Bank of Zimbabwe governor John Mangudya steps down, the scrapping of the surrogate currency, bond notes and that the First Family stops lavish spending. They have also staged other protests in town.