Speaking to this reporter on Tuesday the source alleged that Minister SB Moyo was now working close with Vice President Emmerson Mnangagwa in a move that would see the ambitious Vice President Chiwenga booted from power and the presidium reconfigured to include Moyo in the top 3.

“There has been lots of changes that have been happening of late in the party.”The source said. “You may be aware how Number 1 has been taking active steps to neutralise the faction aligned to the General. He started by retiring all the commanders and reassigning them as Ambassadors away from the political field.

“The next move was the removal of Rugeje from the all powerful position of being Tete ve musangano. He has been replaced by the loyal Matemadanda. One dynamic that will shock you is that tensions have been growing between the former Generals themselves especially SB and the former CDF. SB is now actively working with Mthuli Ncube, Matemadanda and the Youth League in a plot to get the Presidency of the Party rearranged in a way that will accommodate him.”

The source added that the war on corruption fronted by the Youth League was an agenda to wipe out the officials who are seen as close to General Chiwenga. 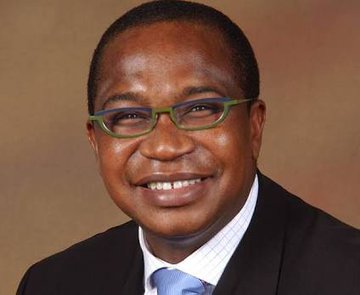 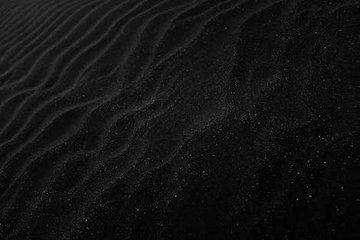 “All this talk about fighting corruption is nothing but an agenda to removing and weakening the faction aligned to former CDF. You will see that cadres who are aligned to Number 1 especially from the Karanga ethnic group have not been mentioned. Wait for the next list of diamond looters you will hear names that will shock you but you will see others not appearing. This will be done so that the process is handled politically and not following the law.

“We must breast for serious political changes in the party and probably in the government soon.”

On Monday Professor Jonathan Moyo alleged that Mthuli Ncube, President Mnangagwa and Sibusiso Moyo are behind the announcement of the Statutory Instrument that banned the use of foreign currency.