President Emmerson Mnangagwa picked former MDC MP for Mabvuku-Tafara James Maridadi for a role as an ambassador in a move that torched debate in the country’s political circles.

Maridadi is also a former ZBC disc jokey was sidelined after current party leader Nelson Chamisa rose to power in the mayhem that rocked the party following the death of founding leader Morgan Tsvangirai in February last year.

This despite Maridadi having supported Chamisa in the internal power struggle that ensued following Tsvangirai’s death and the split with fellow vice president then Thokozani Khupe.

Maridadi is among a list of 16 prospective ambassadors who include four ex military generals. 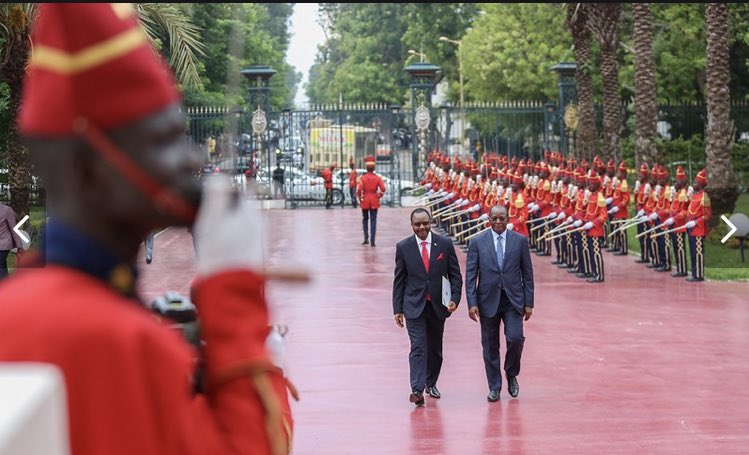 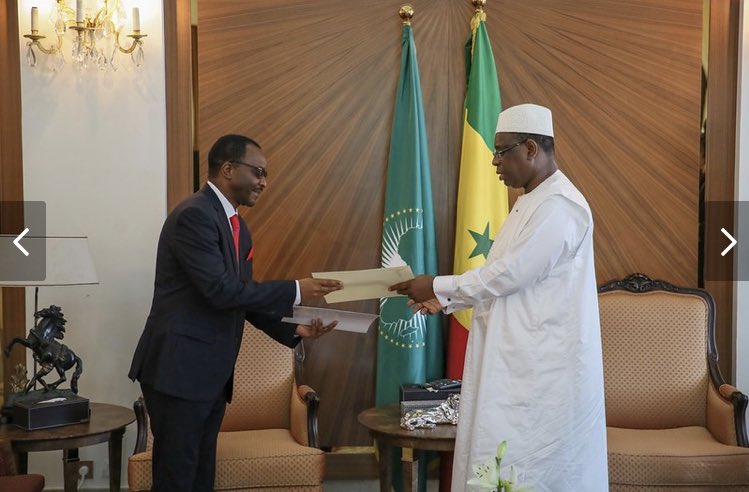 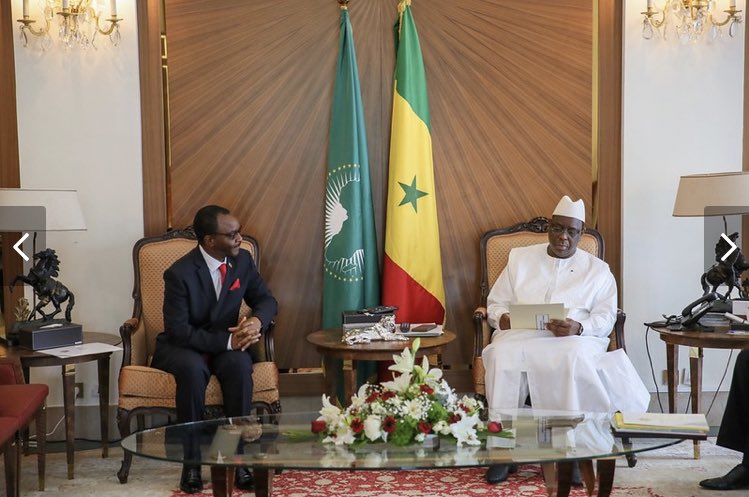 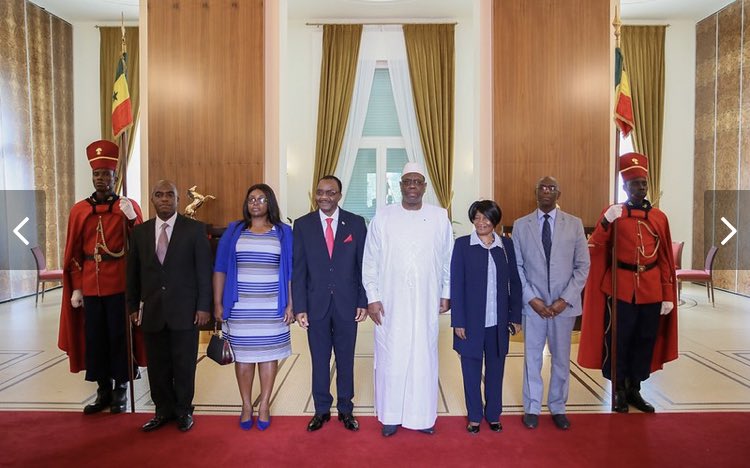