The results coming from Ascot stadium in Gweru indicate that Hwende won with more than a thousand votes. 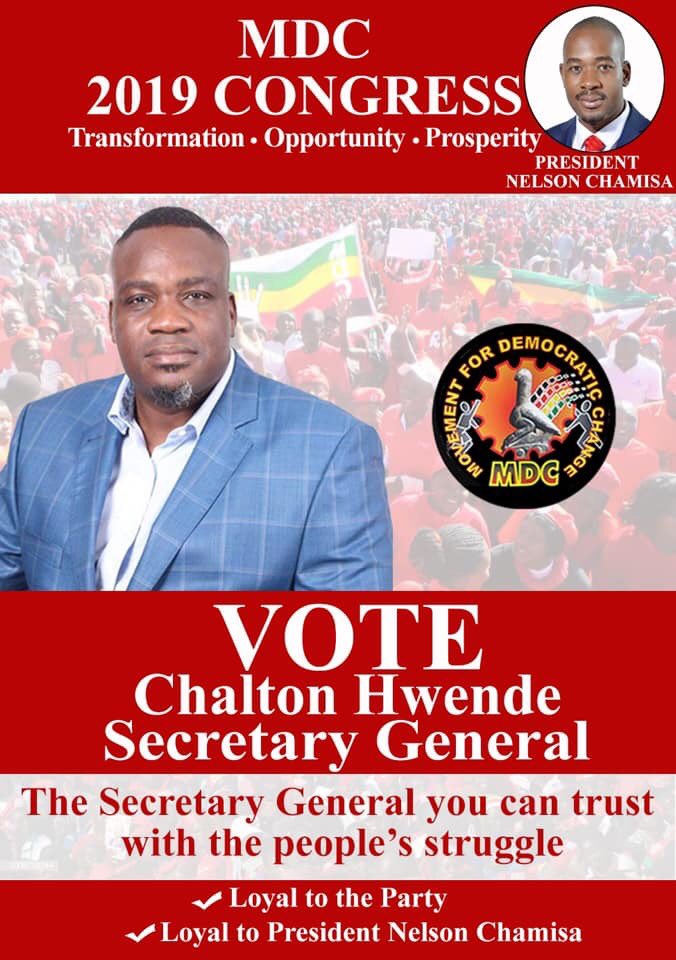 We will be updating the results as they confirmed by the MDC polling officers.