Professor Jonathan Moyo says the University of Zimbabwe should withdraw the degree it conferred on Professor Mthuli Ncube.

Moyo was commenting on the recent gazetted statutory Instrument by Ncube outlawing the use of Foreign Currency in Zimbabwe.

“Forget the Cambridge University doctorate, University of Zimbabwe’s Economics Dept should recall the undergraduate degree it awarded to Mthuli Ncube.” Moyo said. “As for those who stole the 2018 presidential election in order to do this, that’s up to the people from whom executive authority is derived.”

Forget the @Cambridge_Uni doctorate, @UniversityOfZim‘s Economics Dept should recall the undergraduate degree it awarded to Mthuli Ncube. As for those who stole the 2018 presidential election in order to do this, that’s up to the people from whom executive authority is derived! https://twitter.com/NewZimbabweCom/status/1143092296528912384 … 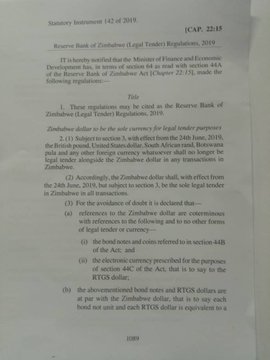 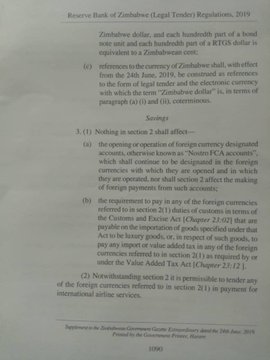 In an interview with this publication Dube said, “I am working with my organisation Southern Stars Foundation to petition Oxford  University in stripping this man Mthuli of Professorship.

“Oxford is a very reputable institution and cannot be associated with someone who has destroyed people’s lives. On Monday we are launching an online petition with an aim to gather 1 million signatures. We are sending a delegation to Oxford to make oral presentation about this dream killer”