The claims were made by Zimbabwe Defence Forces (ZDF) personnel according to Sehliselo Ndebele who is the only female MRP activist arrested together with 7 of her colleagues. Writing on micro-blogging website Twitter, Jonathan Moyo said: 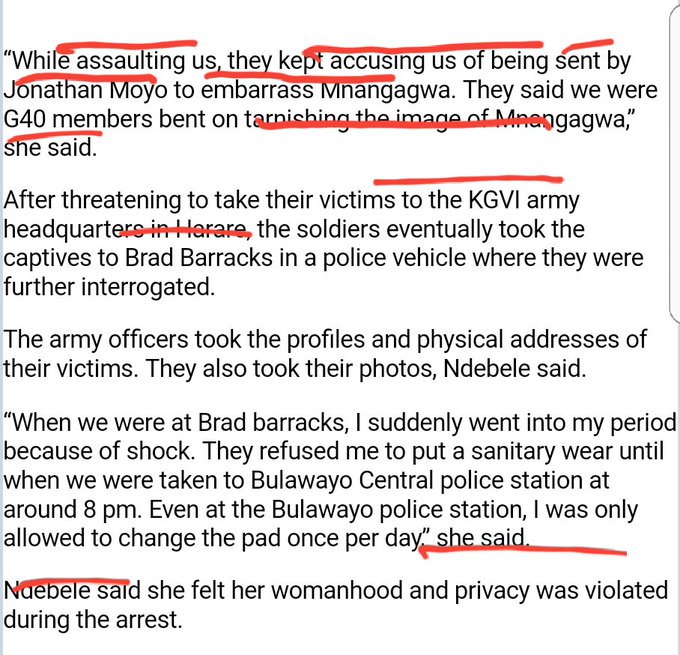 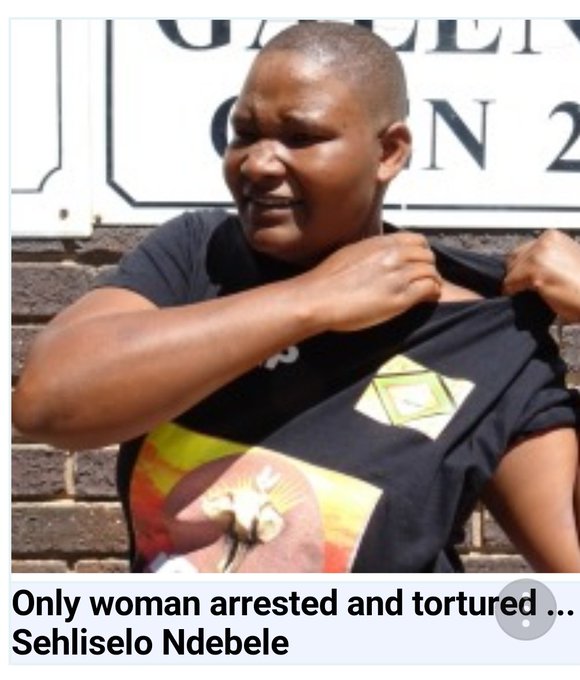 So Chiwenga’s soldiers in Mnangagwa’s now very nervy coup govt tortured the #Mthwakazi 8 anti-gukurahundist demonstrators in Byo & alleged that I sent the 8 to demonstrate. Does this torture inspire investors as defining a “New Era” in Zim under Mnangagwa?http://www.newzimbabwe.com/news-40997-Mthwakazi+8+sent+by+Moyo,+soldiers+claim/news.aspx …

In an interview with New Zimbabwe, Ndebele said she was tortured by the late Magura Charumbira as well as members of the ZDF. She said that they accused her of being sent by Moyo. Said Ndebele:

While assaulting us, they kept accusing us of being sent by Jonathan Moyo to embarrass Mnangagwa. They said we were G40 members bent on tarnishing the image of Mnangagwa.