The Airbus A318-112 left Dubai on Sunday and it flew past India and proceeded to Harare.  Dubai.

It was being tracked  on flight tracking website FlightRadar.

#DEVELOPING Vice President Chiwenga’s chartered Airbus has departed Dubai. It has destination locked as Paris on flight tracking website FlightRadar, but it’s general direction is Africa. It flew to India earlier, where Chiwenga was being treated since May 19 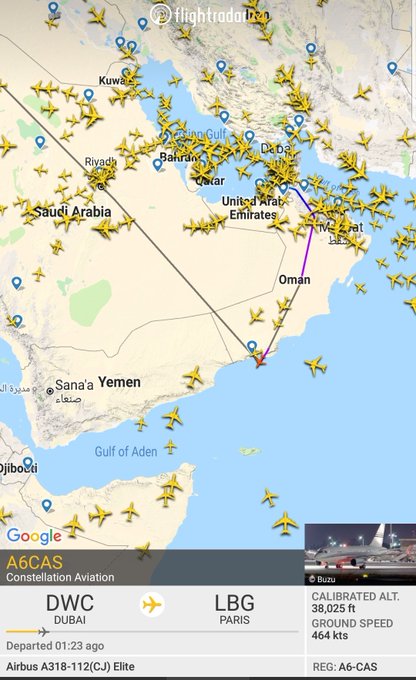 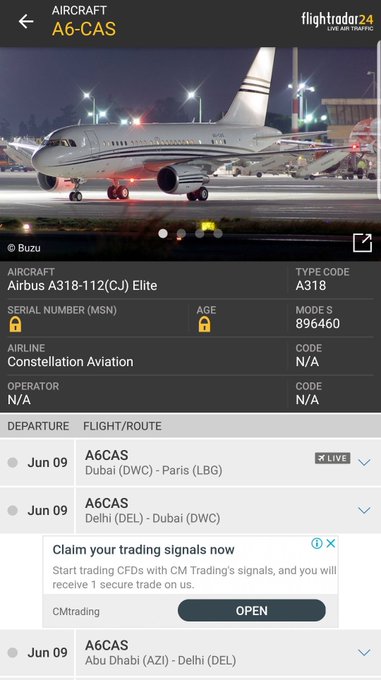 Ailing Vice President Constantino Chiwenga’s chartered luxury jet landed in Harare this morning at 12.25AM. He was receiving treatment in India since May 19 pic.twitter.com/DSiQ6QoA9z 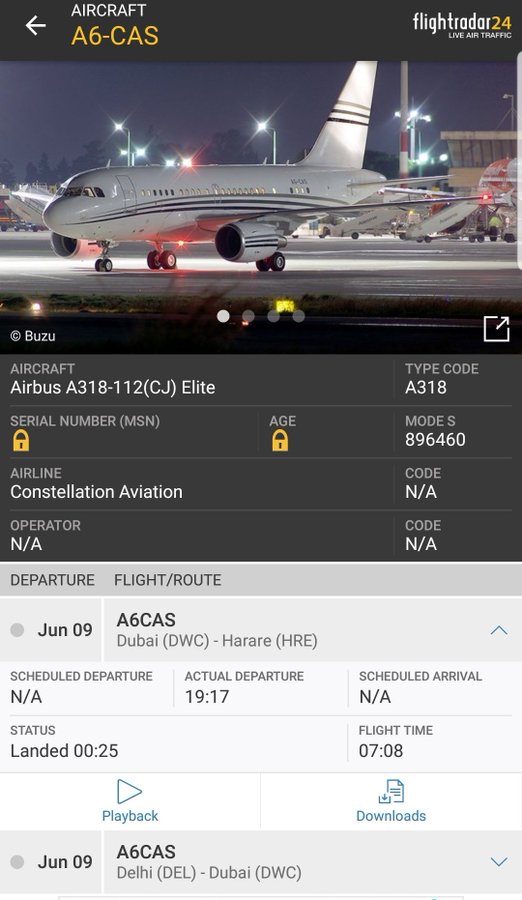 Chiwenga has been unwell since the November 2017 bloody coup that ended 37 years of Robert Mugabe’s iron rule.