The meeting between Chamisa and Ramaphosa is sure to spark speculation the opposition leader is asking the South African leader to intervene and break an impasse created after President Emmerson Mnangagwa’s controversial win in elections held this year, which the opposition claim was rigged.

In 2007, then the South African President Thabo Mbeki was mandated by SADC to mediate between the then Zimbabwean President Robert Mugabe and the late MDC president Morgan Tsvangirai. The talks led to the formation of the Government of National Unity in 2009. 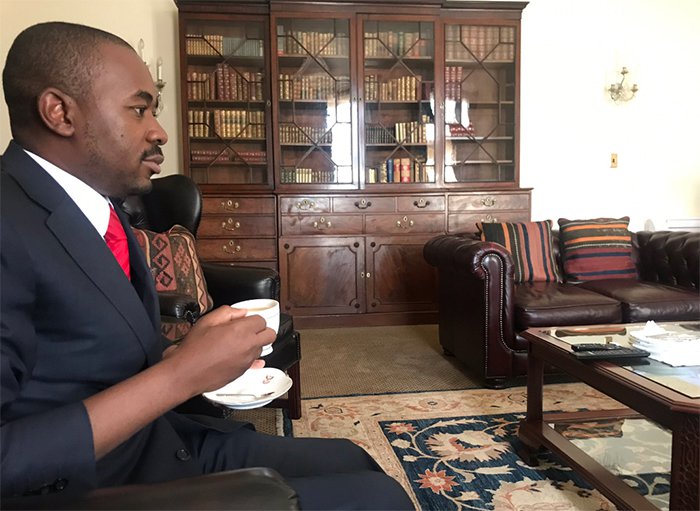 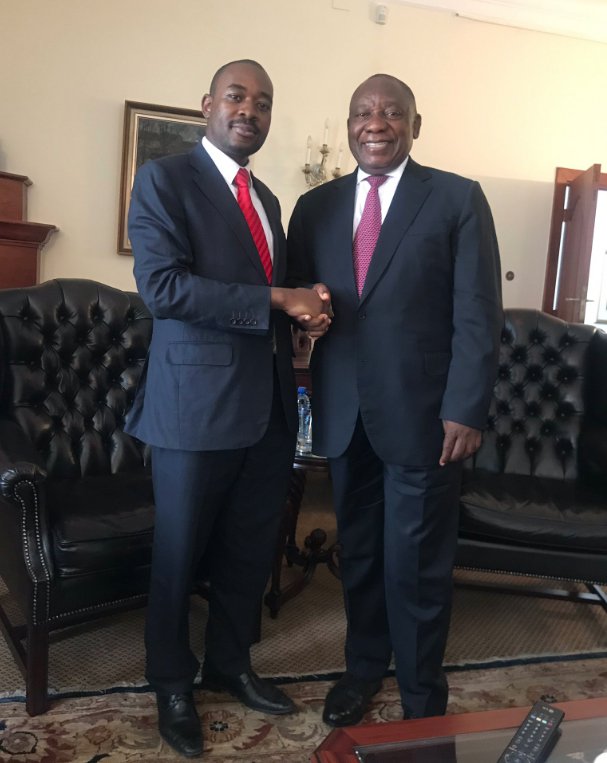