While calm has been restored to much of Zimbabwe following a national shutdown on Monday January 14, a well-known activist and pastor, Evan Mawarire, claims that he is being “silenced” for his opinions about the situation.

Banks, schools and roads remain closed after citizens took to the streets on Monday after President Emmerson Mnangagwa announced massive fuel price hikes, which came into effect on midnight on Sunday January 13.

The hashtag #ShutdownZimbabwe has been on the top trends list on Twitter for a second day running as images continue to flood social media of the chaos that erupted on the first day of the stayaway protests.

Pastor Mawarire claimed on Tuesday that his Twitter account had been shut down and he was able to use the social media service only if he was on a VPN. 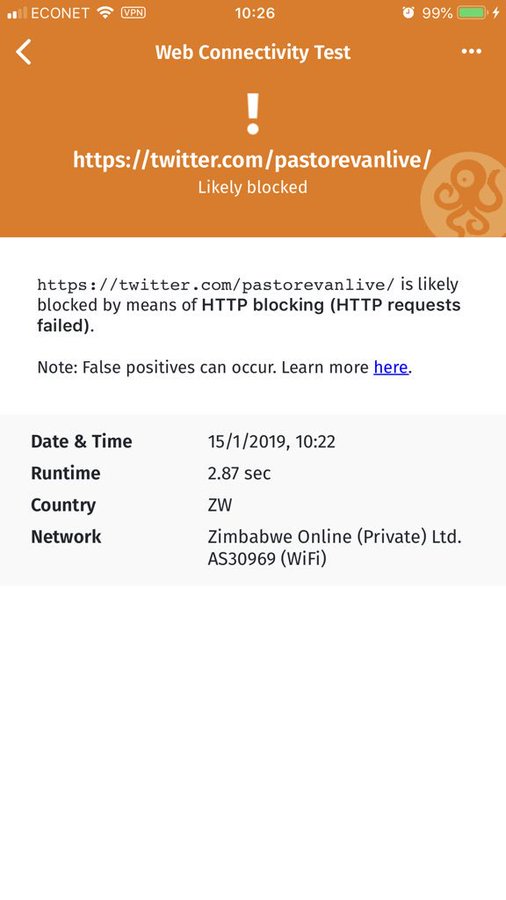 So my twitter account has now been blocked from viewing locally unless you’re on VPN. These silencing tactics have already failed. We’re asking for a better nation that’s all

Zimbabweans have lashed out at police after day one of the stayaway saw scenes of chaos erupt across the country. The stayaway was called by the Zimbabwe Congress of Trade Unions, the largest in the country.

The call by the union followed a televised announcement by Mnangagwa, who said fuel prices would double.

These are some of the shock images that went viral on Monday: 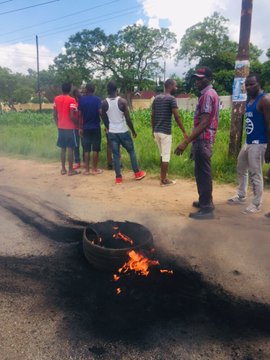 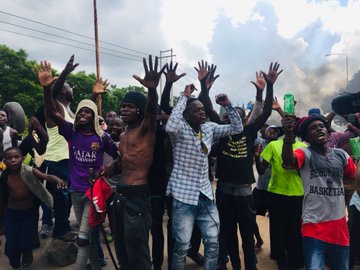 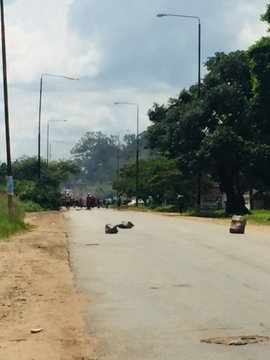 I saw Hundreds of Epworth youth protesting over fuel price increase. They say they are marching into town to register anger. #ZimbabweShutdown #zimbabwe

Entering Day 2 of National STAY AWAY with Z.C.T.U & citizens. We must remain united & committed to NON-VIOLENT PEACEFUL PROTEST. We ask u 2 STAY AT HOME, no work no school. We MUST BE HEARD & things MUST CHANGE. Its our constitutional right 2 hold Govt 2 account #ShutDownZimbabwe 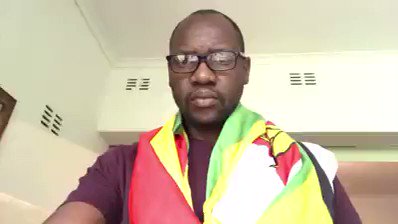 2nrw u will want fuel from the same service station pic.twitter.com/tAXwNjW6Qv 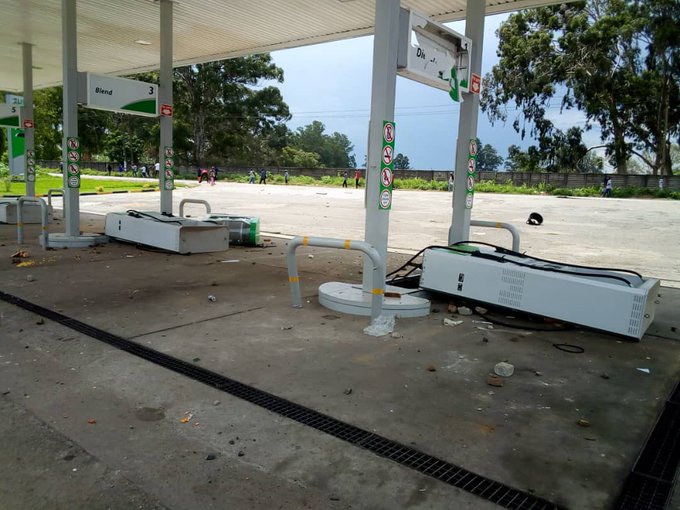 25 people are talking about this 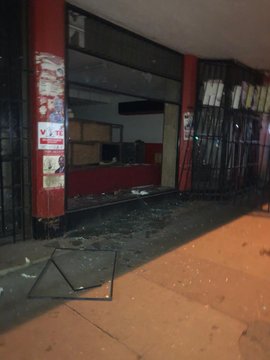 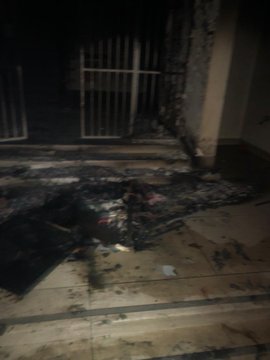 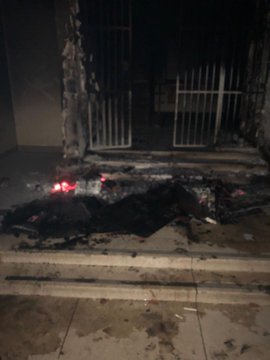 It’s going to be long night!

Protesters in the capital #Harare and the city of #Bulawayo chanted slogans against President Emmerson Mnangagwa, who introduced the price rises on Sunday in the face of the country’s worst economic crisis in a decade. https://www.telegraph.co.uk/news/2019/01/14/zimbabwe-security-forces-fire-protesters-amid-anger-fuel-price/ … #ZimbabweShutDown #Zimbabwe

Zimbabwean security forces on Tuesday fired on hundreds of protesters who barricaded roads and burned tyres over fuel price rises of 150 per cent. 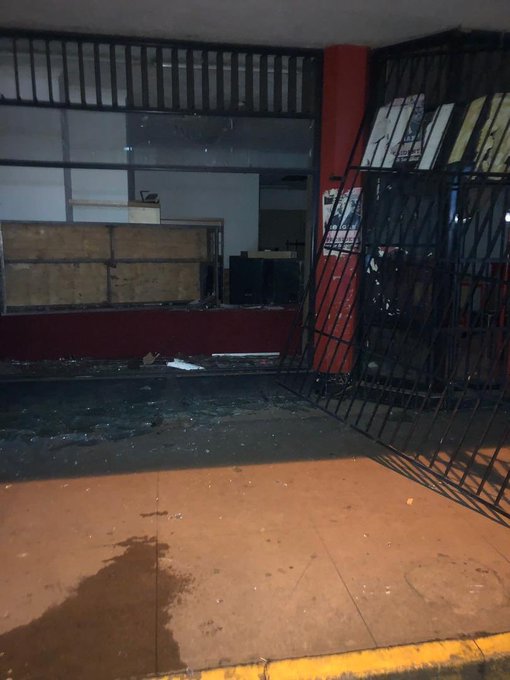 #ZimbabweShutDown
Country burns.
Hope the powers that be remember the Motlanthe commission recommendations on army deployment before they unleash the soldiers. 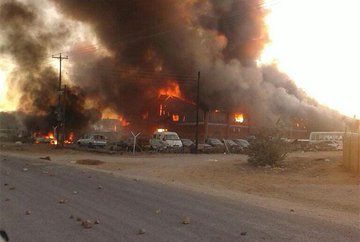 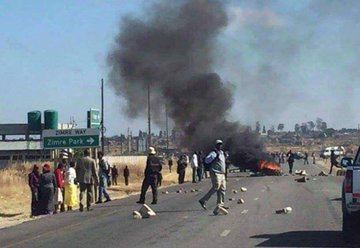 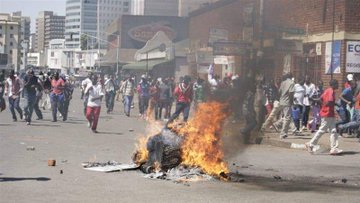 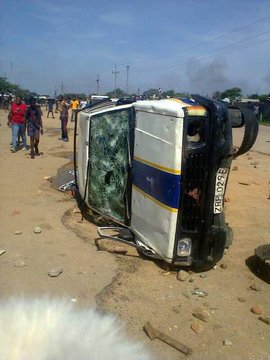 #Zimbabwe is in protests that will last 3 days. Rising oil prices are the reason for the demonstrations. #ZimbabweShutDown is the call for no one to get to work. Inevitably there were scenarios of violence and confrontation between demonstrators and the police. 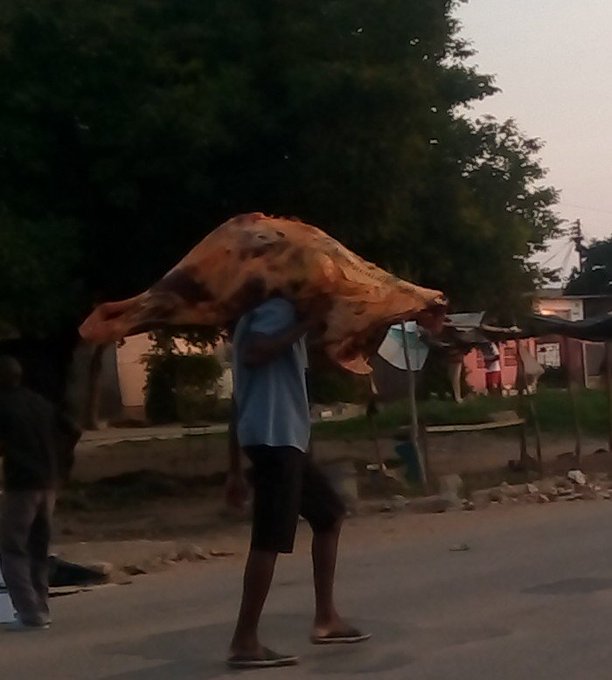 Zimbabwean citizens are experiencing a social media blackout following alleged threats from the government that it would shutdown the internet, amid …
NEWS
26 minutes ago