In a statement, the United States Embassy in Maputo said it will provide training along with medical and communication equipment under the “Joint Combined Exchange Training” programme.

The embassy added that the American forces who will take part in the programme are already in Mozambique. 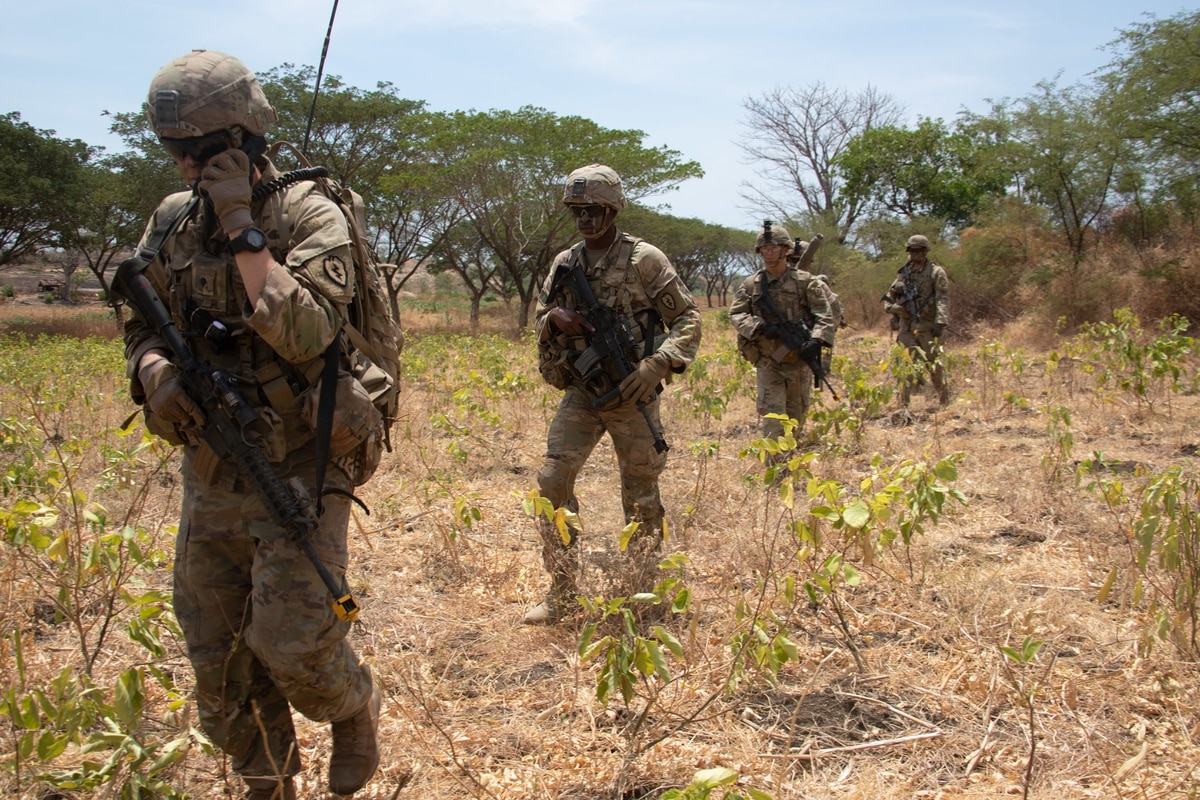 The move comes as the US designated rebel groups in Mozambique and the Democratic Republic of Congo as foreign terrorist organisations.

Armed groups, known locally as al-Shabab who pledged allegiance to the Islamic State group in 2019 have caused terror for more than three years in the strategic province of Cabo Delgado, along the Mozambican border with Tanzania which is rich in natural gas. 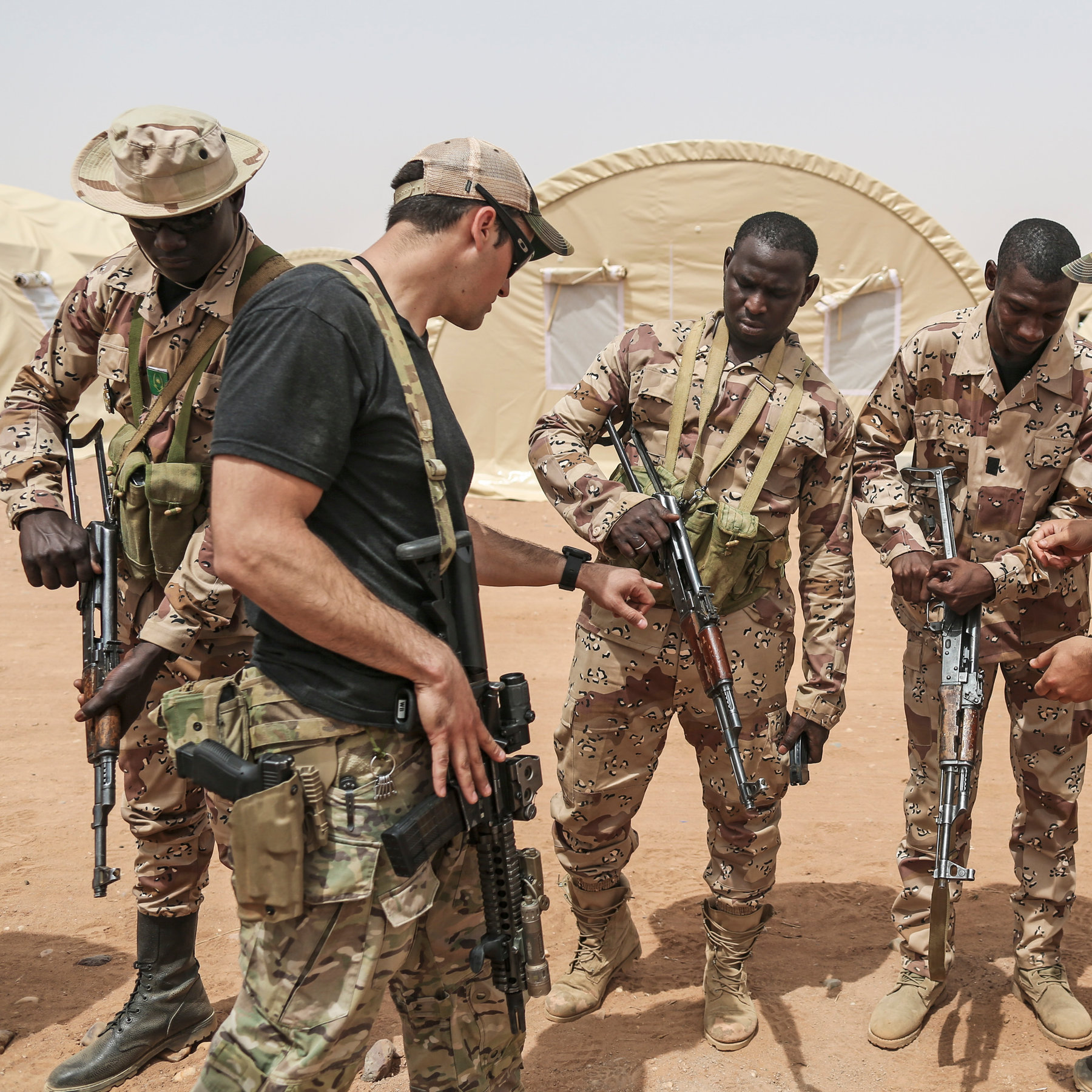 The conflict reached a symbolic turning point at the end of December last year with attacks carried out for the first time just a few kilometres from a multibillion-euro gas project operated by the French oil and gas company, Total.

A report compiled by Aid agency Save The Children reveals heart-rending details of children being beheaded while their family members are forced to flee.

More than 2,500 people have been killed while 700,000 have fled their homes since the Islamist insurgency began in 2017.

The militants have pledged allegiance to the Islamic State (IS) group.