Former Premier League star Papa Bouba Diop has passed away at the age of 42.

According to a number of reports, Bouba Diop had been suffering with a long-time illness, Charcot-Marie-Tooth disease.

His former club, RC Lens, paid tribute on Twitter, writing: “It is with great sadness that Racing Club de Lens has just learned of the disappearance of its former player Papa Bouba Diop , at the age of 42.

“We offer our deepest condolences to his loved ones.”

Diop became a national hero when he scored the goal which saw Senegal beat France 1-0 in their opening World Cup game in 2002.

The midfielder first arrived in English football when he joined Fulham from Lens in 2004, becoming known as “The Wardrobe” at Craven Cottage. 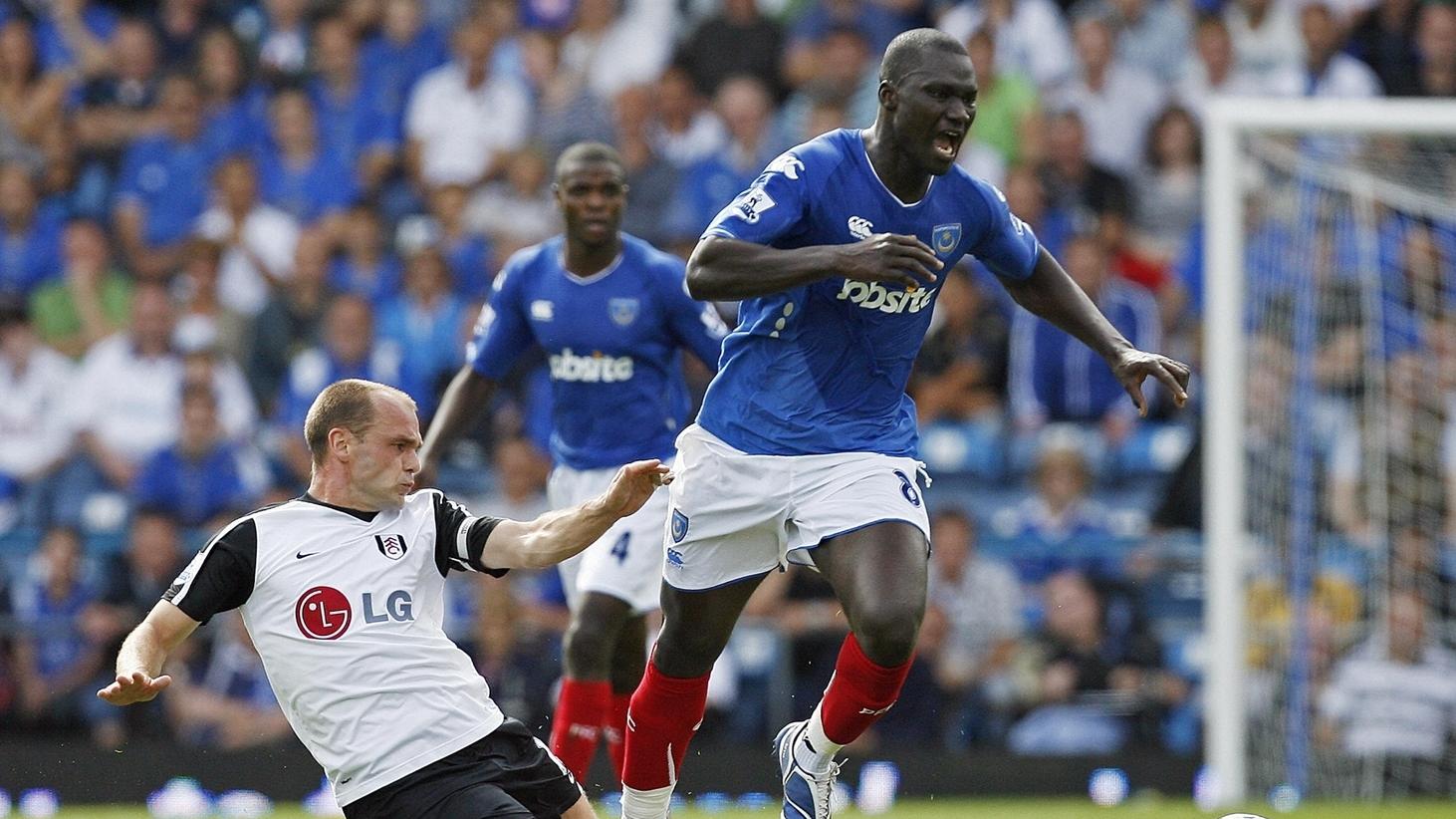 He joined Portsmouth in 2007 and after a stint with AEK Athens returned to the top flight by joining West Ham in 2011.

After one season with the Hammers he joined Birmingham City before being released in January 2013.

The mayor of Mermoz Sacré-Cœur, Barthélémy Dias, paid tribute to Bouba Diop on Sunday, writing on social media: “Thank you GAINDÉ for making us dream so much.

“Your name will forever be engraved in the Football Hall of Fame alongside great legends. May God welcome you in his Paradise.”