Former South African pace bowler, Makhaya Ntini has denied Zimbabwe Cricket’s claims that he resigned of his own volition.

Ntini is quoted by ESPNcricinfo as having said:

The honest truth is that I didn’t resign. I received a text message from the MD saying that he would like to talk to me. He reminded me that we had a chat about four months ago regarding some of the players’ unhappiness. Some of the players and the staff members went to see him and reported that they are not happy with the job I am doing and that the job that I was given was not meant for me.

Ntini said he was then notified that he would not be part of Zimbabwe’s Bangladesh tour and was asked to resign. On its official Twitter account, Zimbabwe Cricket said Ntini tendered his resignation and that they accepted it reluctantly. The tweet reads: 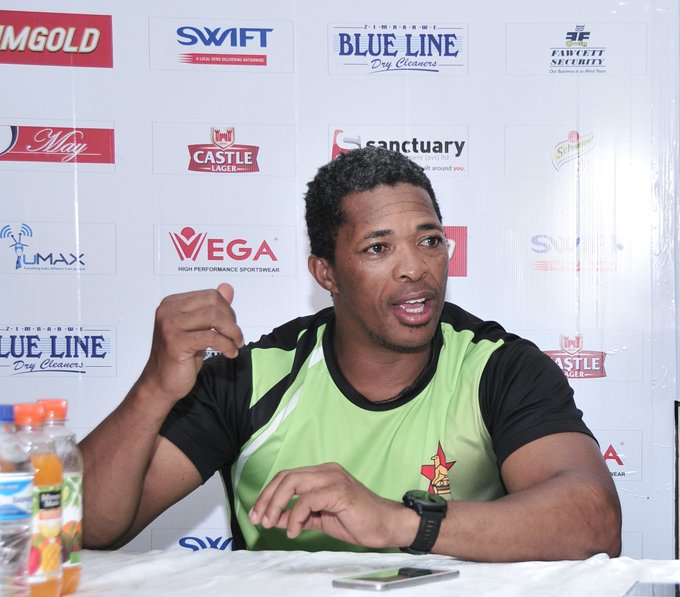 @ZimCricketv regrets to announce that Makhaya Ntini, the National Team Bowling Coach, has tendered his resignation, with immediate effect. And while reluctantly accepting his resignation, ZC fully appreciates and respects his decision, and wishes him all the best for the future.