Former Barcelona and Argentina icon Diego Maradona has reportedly been taken to hospital in his native Argentina.

According to reports from TNT Sports, via Marca, the 60-year old was admitted to hospital earlier today, but there are no confirmed details on the reason for it at this stage.

Maradona was on the bench for Gimnasia La Plata’s 3-0 win over Patronato on October 30, before celebrating his 60th birthday over the weekend.

The report states Maradona requested to be taken to the Ipensa Sanatorium in La Plata, with his personal physician Dr Luque expected to give an update on his condition in the next 24 hours.

Maradona is expected to remain in hospital for at least another 48 hours and he is unlikely to return to take charge of Gimnasia’s game with Velzez Sarsfield this weekend. 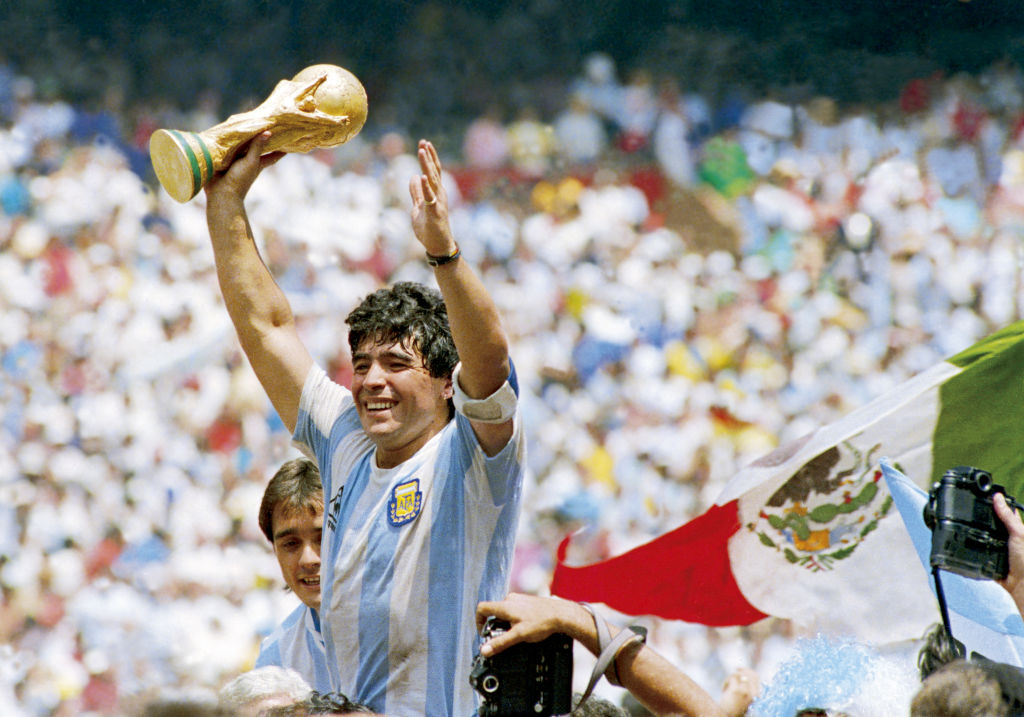 The former midfielder netted an incredible 38 goals in 58 appearances following his arrival at Barcelona in 1982, before moving to Napoli in 1984 and winning two Serie A titles in Naples.