Posting on Facebook, Bushiri said, “Prophet Uebert Angel and I will be launching this GENUINE NEWS CHANNEL – which unlike the FAKE NEWS media full of inauthentic stories about us and the world – will give you the truest and most accurate news with the most upmarket professionalism.”

The news channel will be launched in June.

‘Every interest is at war these days and it can be hard to decipher truth from fiction in these days replete with FAKE NEWS’. APEX WORLD NEWS: Launching this JUNE. 24hr Global TV & Online News. WATCH video, RT & Share #apexnews 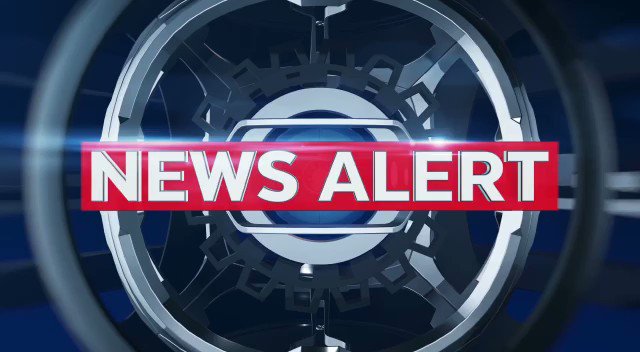