Church leaders from various denominations have commended the late national hero, Father Emmanuel Francis Ribeiro for his role in the country’s liberation struggle and promoting strong morals among Christians and the nation at large.

Indigenous religious formations played a key role during the liberation struggle as they joined the masses in the fight against colonialism through various initiatives.

The late national hero, Father Emmanuel Ribeiro, was among those who realised that there was no freedom of worship without shaking off the shackles of colonial bondage.

“Apart from offering prayers, the church would also accommodate the fighters. You find that during the war, liberation war fighters identified traditional church leaders where they would get food and clothes. During that period I was still in my village, Sadza area, and the comrades would come to my home and we would feed them, but they would tell us to sweep off their footprints so that we would not get in trouble with the authorities,” said Bethesda Apostolic Church leader Archbishop Loveless Manhango. 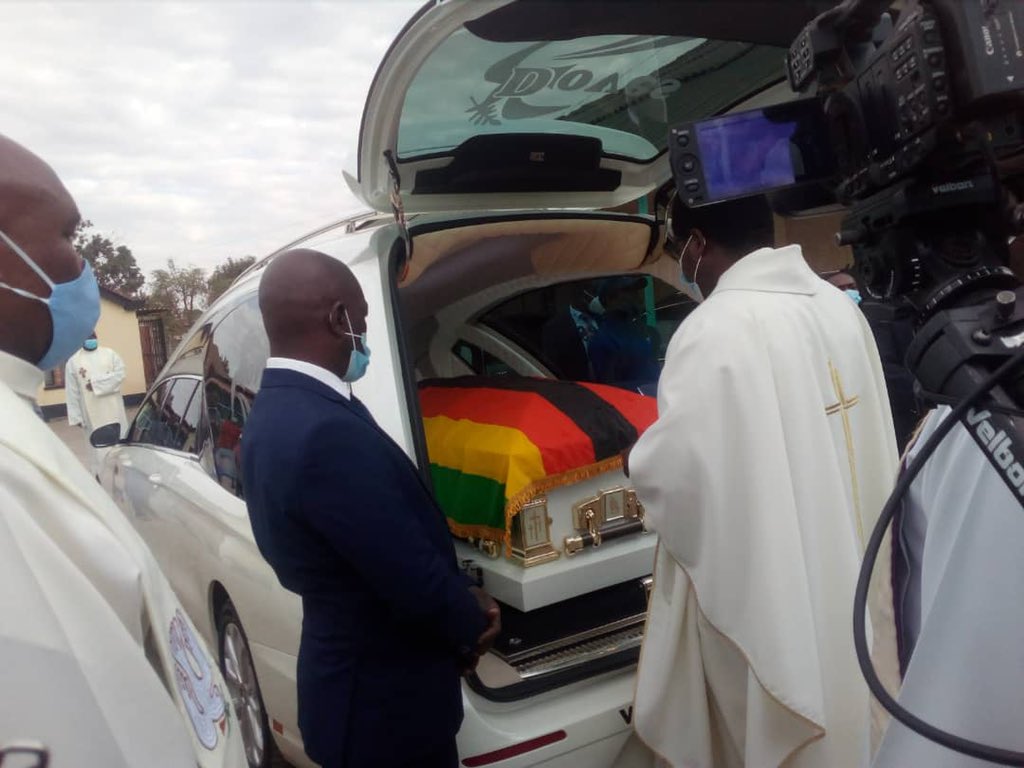 Dr Noah Pashapa of Life and Liberty Churches International said, “Since there was a clash of two ideologies people were caught in between. The church, especially the Catholic Jesuit Society, worked hard to pass the correct information of the atrocities by the colonial regime and the work that was being done by guerillas both to the locals and international audience.”

Leader of Family of God Church and Chairman of the Faith for the Nation Campaign, Apostle Andrew Wutawunashe, commended father Ribeiro for his outstanding contribution to the country’s independence.

The late Father Ribeiro will be buried at the National Heroes Acre tomorrow.