News Ticker
The Zimbabwe Defense Forces officials should be invited to be part of the National Dialogue because the army took over ZANU PF on 15 November 2017 National Patriotic Front Spokesperson Jealousy Mawarire has said.

Speaking during a dialogue meeting funded by Zimbabwe Council of Churches Mawarire said, “We made a mistake in 2018 to allow political parties to dialogue on their own. I believe that what we need now is an inclusive dialogue process that includes the army because the problem in this country is the army. 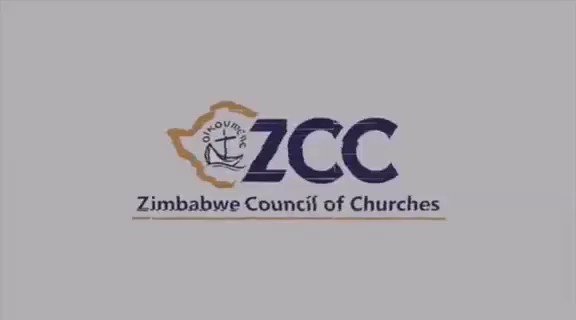 “The army is the one that moved in and took over ZANU PF. ZANU PF now belongs to the army and we are favored with the minutes of the army which are signed. The army said they are taking over ZANU PF and imposed someone who was chased from the party.

“I expect Generals Sibusiso Moyo, Philip Sibanda and Chiwenga in their full military regalia to tell us why they took over ZANU PF”