News Ticker
Deputy Government Spokesperson Energy Mutodi has blasted the Zimbabwe Christian Heads of Denominations for calling for a seven-year period without elections.

Said Mutodi, “Every nation has mad people and  we have our own Kenneth Mtata and his bunch of false prophets. The Bible says all leaders come from God and for a purpose but for his lack of faith, the hypocrite sees visions from the devil & proclaims them as if they were from God. #no-to-baal-prophets.” 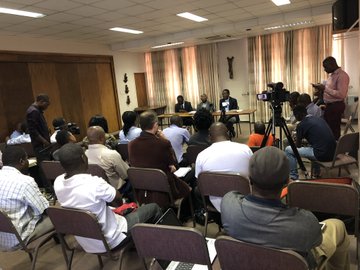 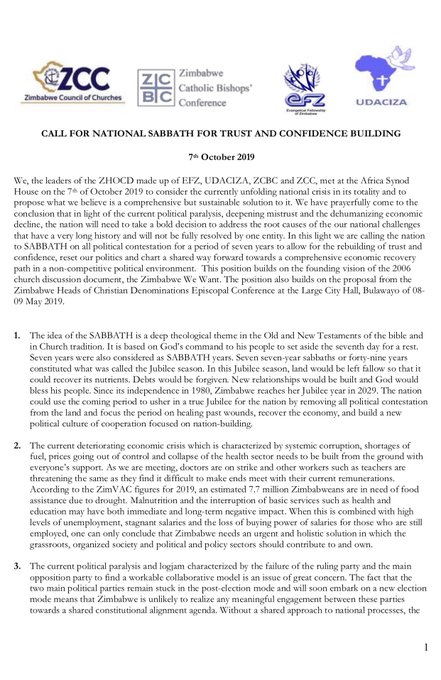 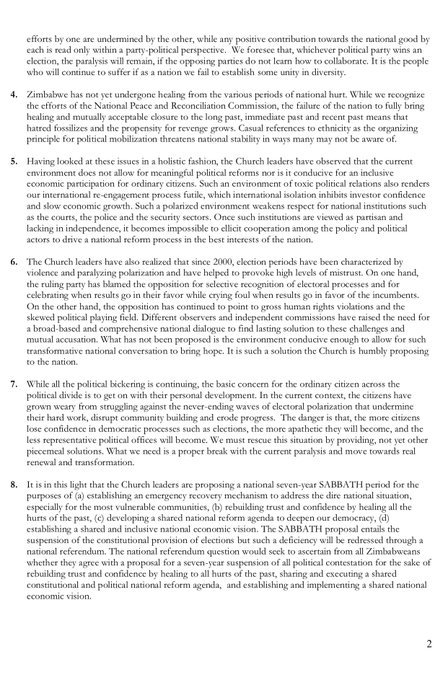 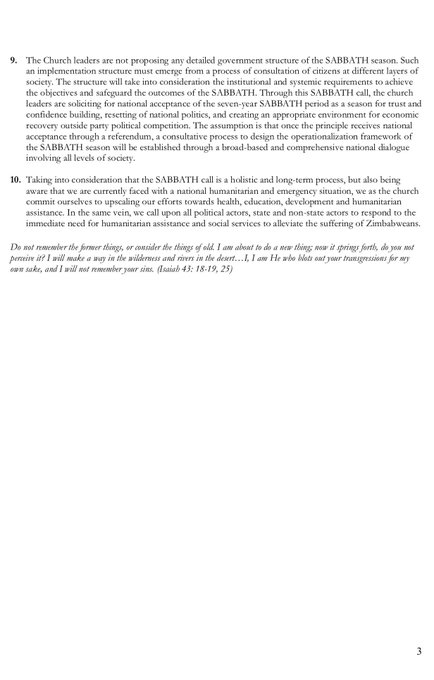 175 people are talking about this

ZANU PF activist Fidelis Fengu said the call for the 7 year Sabbath was a plan by MDC to have a transitional government.

“We cannot suspend the constitution at anyone’s whim and whine.” Fengu said. “The Transitional Authority gimmick is a regime change gimmick and part of MDC’s RELOAD. We will take a sabbatical from paying tithe and offering for 7 years.”

Most Zimbabweans on social media have supported the call by the church.