News Ticker
Former cabinet Minister Professor Jonathan Moyo has distanced himself from the trending campaign for Saviour Kasukuwere to relaunch his political career.

A grouping of Zimbabweans have launched a campaign calling it #TysonWabantu Movement.

Online  publication Harare Post on Wednesday published an article by one Clever Nyuki saying the campaign was Professor Jonathan Moyo’s brainchild as the G40 cabal attempts to gauge Kasukuwere’s acceptability on the ground ahead of the elections.

“G40 battling to stay relevant”@harare_post 13/11/19
Owen Mudha nonsense. I have many brainchildren but this brainlees CIO project is not one of them. Even ediots know there’s no election; @nelsonchamisa won the last one. His victory must be respected!https://www.hararepost.co.zw/en/theopinion/3283-g40-battling-to-stay-relevant … 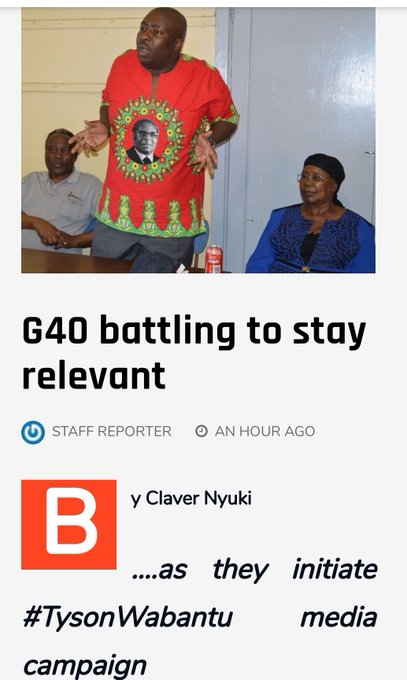 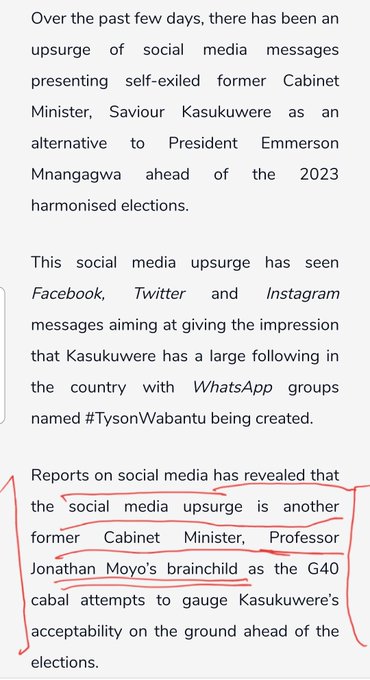 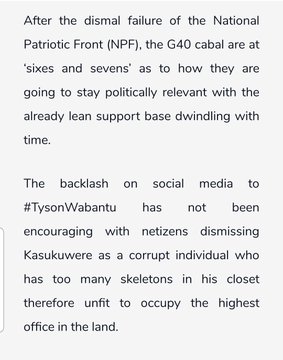 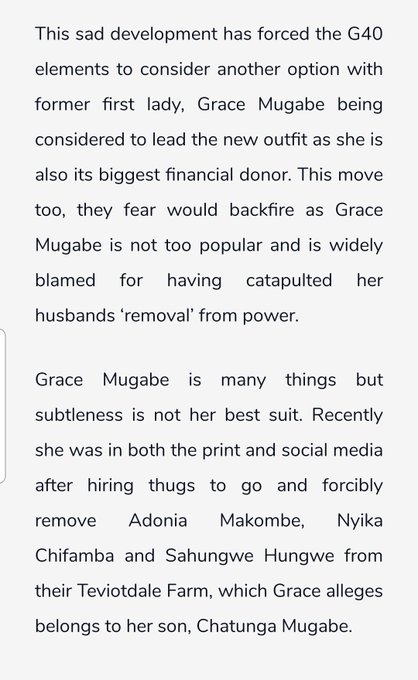 Responding to the report Professsor Moyo said, “Owen Mudha nonsense. I have many brainchildren but this brainlees CIO project is not one of them. Even ediots know there’s no election; Nelson Chamisa won the last one. His victory must be respected!”

Harare Post had claimed that the campaign had received backlash and the organisers were now forced to consider Grace Mugabe as an option.

“The backlash on social media to #TysonWabantu has not been encouraging with netizens dismissing Kasukuwere as a corrupt individual who has too many skeletons in his closet therefore unfit to occupy the highest office in the land.

“This sad development has forced the G40 elements to consider another option with former first lady, Grace Mugabe being considered to lead the new outfit as she is also its biggest financial donor. This move too, they fear would backfire as Grace Mugabe is not too popular and is widely blamed for having catapulted her husbands ‘removal’ from power.”

Kasukuwere has not yet spoken out regarding the campaign.