News Ticker
Members of the Zimbabwe  Republic Police in Chitungwiza arrested 13 MDC members who were gathered at the house of MDC Deputy National Chairperson Job Sikhala in St Mary’s. 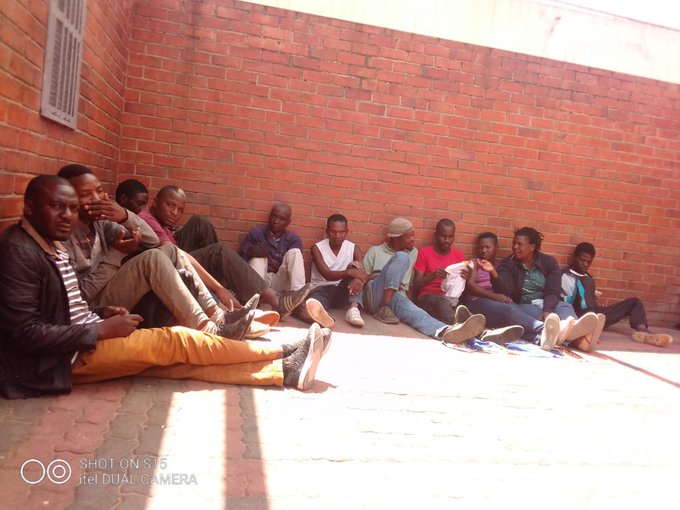 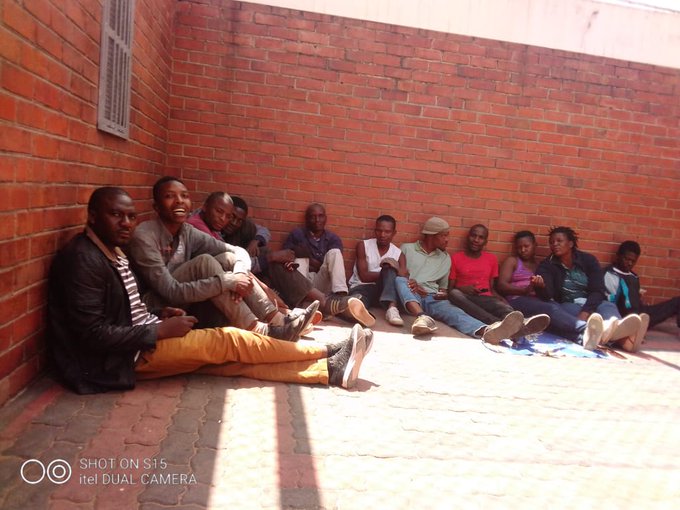 After the arrests, MDC members are said to have taken to the streets to protest causing police to beat citizens indiscriminately in Zengeza and doing door to door patrols.

Police are said to have fire teargas and gunshots at Chigovanyika and  Huruyadzo areas causing shops to be closed.