In a statement on Wednesday MDC said, “President Nelson Chamisa has appointed Advocate Thabani Mpofu to lead the Integrity and Accountability Panel (IAP) which shall enforce a Zero Tolerance policy to corruption in all MDC led councils.”

There has been allegations of corruptions in various councils led by the MDC especially in Bulawayo where some councillors were fingered in an attempt to award a Harare company parking tenders without following due process. 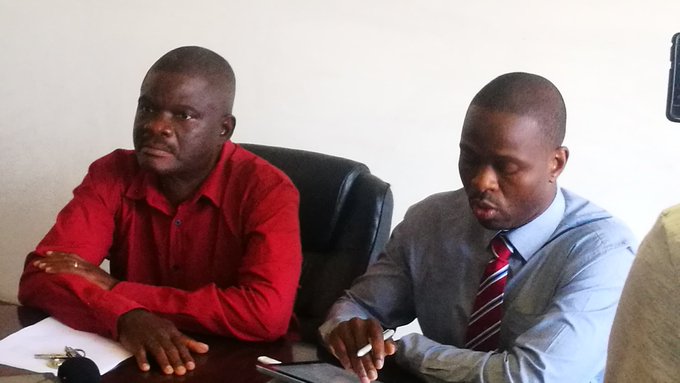 Mpofu rose to fame in 2018 when he represented the MDC and Nelson Chamisa in lodging a petition at the Constitutional Court challenging the legitimacy of President Emmerson Mnangagwa.