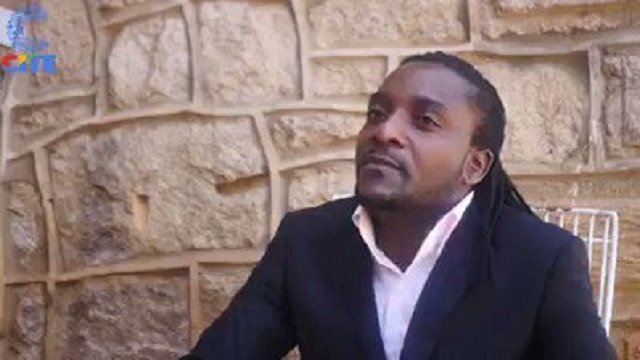 68 people are talking about this

He is said to be receiving medical attention.

The alleged abduction comes at a time when there was a highly anticipated mass demonstration called by the MDC.

The demonstrations were banned by the police through a prohibition order.

This is a developing story.