ZANU PF Deputy Secretary for Youth Affairs Lewis Matutu has denied reports that he assaulted a police officer at a concert in Zvishavane over the weekend.

Matutu was reportedly arrested for seeking to enter a concert without paying and assaulted the police officers who tried to restrain him.

Speaking at ZiFM studios yesterday Matutut said he was attacked by police officers carrying AK47s when he questioned their source of income.

Matutu said many people are attacking him because of his anti-corruption crusade.

Watch the video below:

Just In: ZANU PF Youth leader @MatutuLewis refutes that he assaulted any police officer at a concert in Zvishavane over the weekend.

He says he was attacked with AK47s. 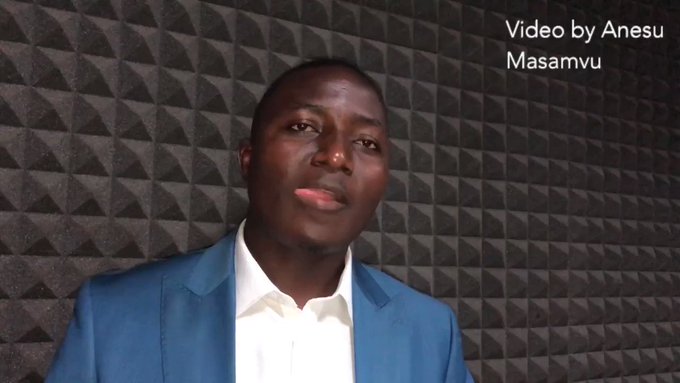