Writing on Twitter on Sunday Moyo said the President’s allies were not satisfied with the safety of the Mnangagwa when he resigns after he has been pressured by the military to do so.

Said Moyo, “As the #KwekweAgreement takes root with the focus shifting on the manner and timing of Mnangagwa’s exit, his influential clansmen and cartelists now fear that their godfather might not be safe in Zimbabwe and are hard pressed to find a Singapore for him with eyes on Qatar and Abu Dhabi!”

Recently Prof Moyo revealed that Mnangagwa was warming up to the proposal by the army that he resigns but demanded a Presidential peck to accompany his resignation.

As the #KwekweAgreement takes root with the focus shifting on the manner & timing of Mnangagwa’s exit, his influential clansmen & cartelists now fear that their godfather might not be safe in Zimbabwe & are hard pressed to find a Singapore for him with eyes on Qatar & Abu Dhabi! 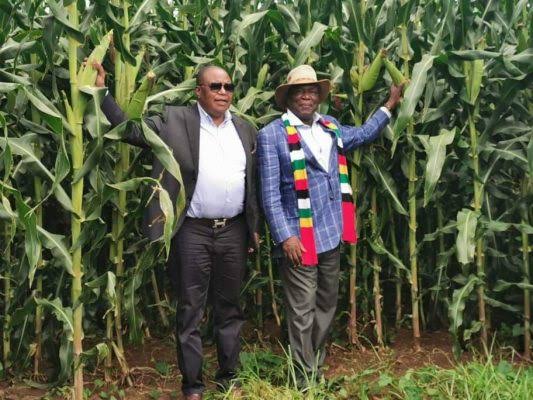 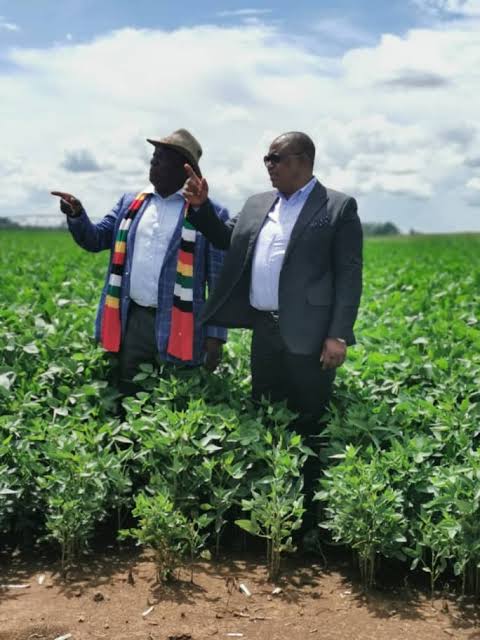 Moyo’s statements come almost a year after a  prominent clergyman Apostle Dr James Madzimure  issued a chilling warning that a Southern African leader will be forced to resign because of the economic turmoil that is taking place in that country.

In a veiled a prophecy delivered in riddles but that clearly describes Zimbabwe Madzimure said, “This is a night dream given to me by the Lord  on 24 April 2019 at 0048hrs.  This is a very sensitive Prophecy and I will share it with you because I want you to parable concerning toe Prophecy. I will say it in a parable because of its sensitivity.

“I had a vision where I saw those who live in the fortresses successfully pushing for the removal of a King of a particular Kingdom in Southern Africa. The King did not contest his peaceful removal after a second attempt on his life via an explosive.

“But as he stepped down, he suggested that the speaker of parliament oversee the transition for the sake of stability in that Kingdom.

“I even saw the opposition leader in that nation taking that King who had been removed from the scene taking him to sit far away because he had failed to manage the affairs of the Kingdom.

“But what I saw immediately after  the King has peacefully vacated his throne there was serious misunderstanding on who was supposed to take over. I saw people now gathering in small groups discussing the way forward and each group had their own leader that they wanted to take over.

“Then as this was happening God became to reveal to me that the situation became chaotic and a civil war was already simmering in the Kingdom.

“I began to run away from the chaos and pending civil war. When we were trying to cross over to the other side we realised that those who live in the fortified cities had already taken over the borders and were confiscating travel documents from every citizen.”