HARARE — Zimbabwe’s electoral commission said Monday that all votes cast during the July 30 general election will count and be secret. Past elections in Zimbabwe have been marred by accusations of rigging to favor the ruling ZANU-PF party.

The deputy chair of the commission, Emmanuel Magade, spoke to journalists, diplomats and observers Monday as part of a credibility-building exercise.

The promise came as the main opposition party, the Movement for Democratic Change Alliance (MDC), said it would launch mass demonstrations Tuesday, should the commission fail to meet MDC demands to ensure that every vote counts.

The MDC says the electoral body is trying to rig the vote in favor of the ruling ZANU-PF party, just as it allegedly did for the party during the rule of former president Robert Mugabe.

MDC and commission officials are expected to meet to discuss the presidential ballot, which the opposition says was designed by the electoral panel to give an unfair advantage to President Emmanuel Mnangagwa. 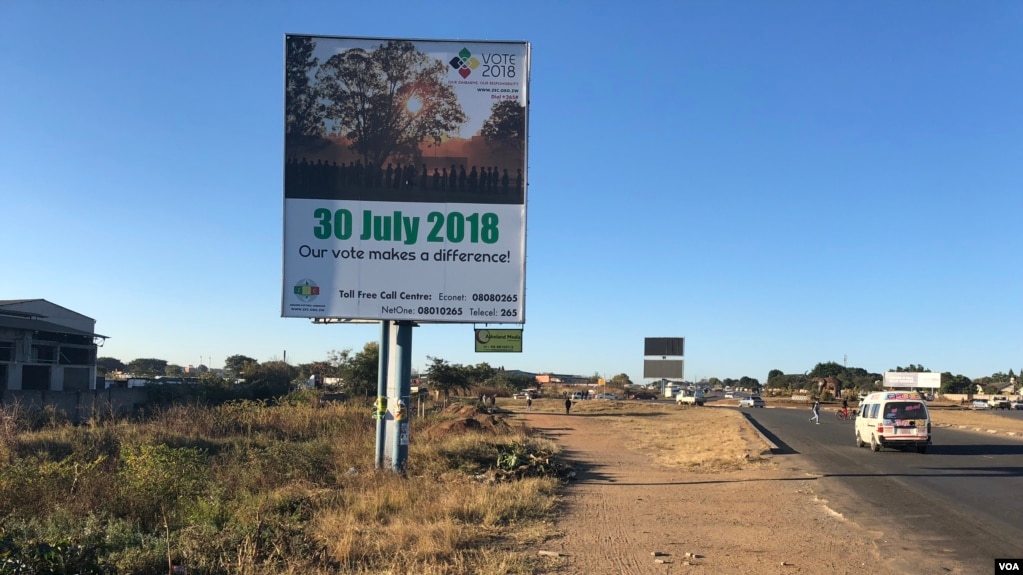 The MDC is also seeking the nullification of votes by some police officers who were forced to cast ballots in front of their superiors.

The opposition has already approached Zimbabwe’s Electoral Court with urgent applications over the same issue and to order the elections body to release the actual voter rolls to be used in the elections. The opposition says it wants to check for voter fraud, which it said occurred under Mugabe’s 37-year rule. He was forced to resign last November.

Mnangagwa, who succeeded Mugabe, maintained last week that the election would be free, fair, credible and transparent. He challenged the opposition to approach the courts if it doubted the electoral commission’s professionalism.