Several people are believed to have been killed in a horrific head-on collision involving a Mercedes Benz and a BMW in Kariba.

The crash occurred on Sunday afternoon near Nyamhunga in the resort town and the BMW caught fire with bodies still trapped inside.

In a post on Twitter, permanent secretary in the Ministry of Information, Publicity and Broadcasting Services Nick Mangwana said the number of victims is yet to established. He wrote:

A horrific accident in Kariba this afternoon is thought to have claimed a number of lives whose number is yet to be established.

A BMW was involved in a fatal head-on collision with a Mercedes Benz near Nyamhunga.

The BMW caught fire with bodies still trapped inside. MTSRIP

Below are images from the accident scene: 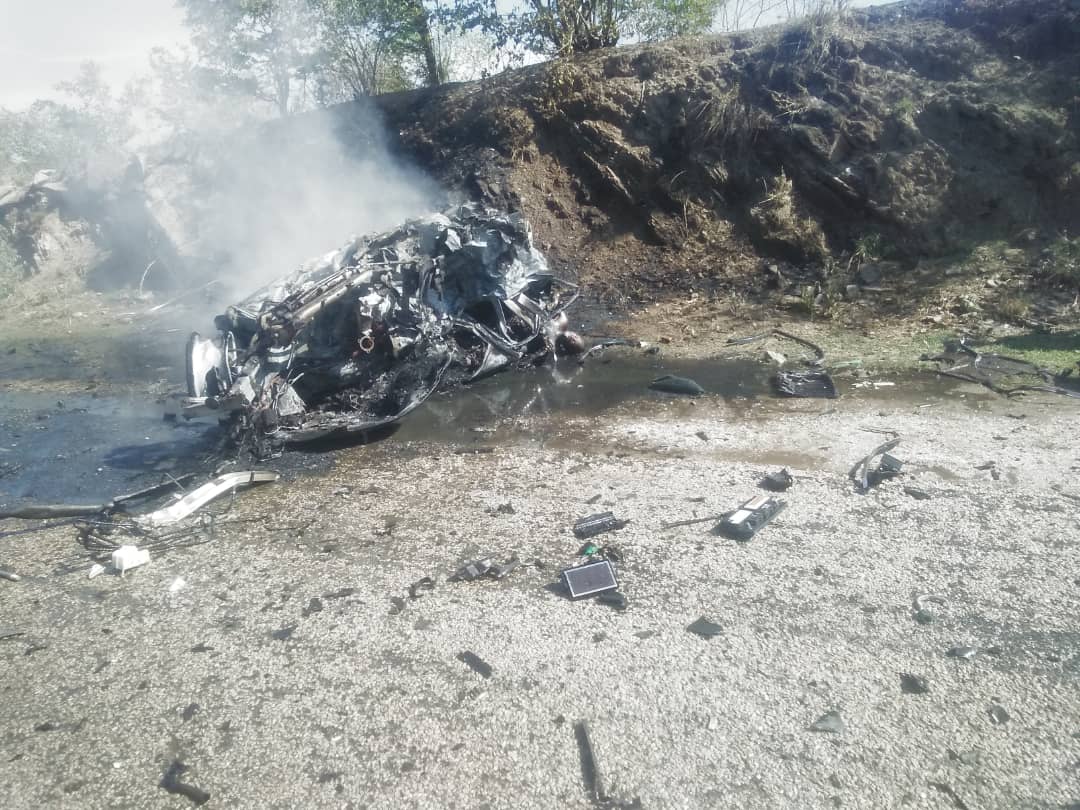 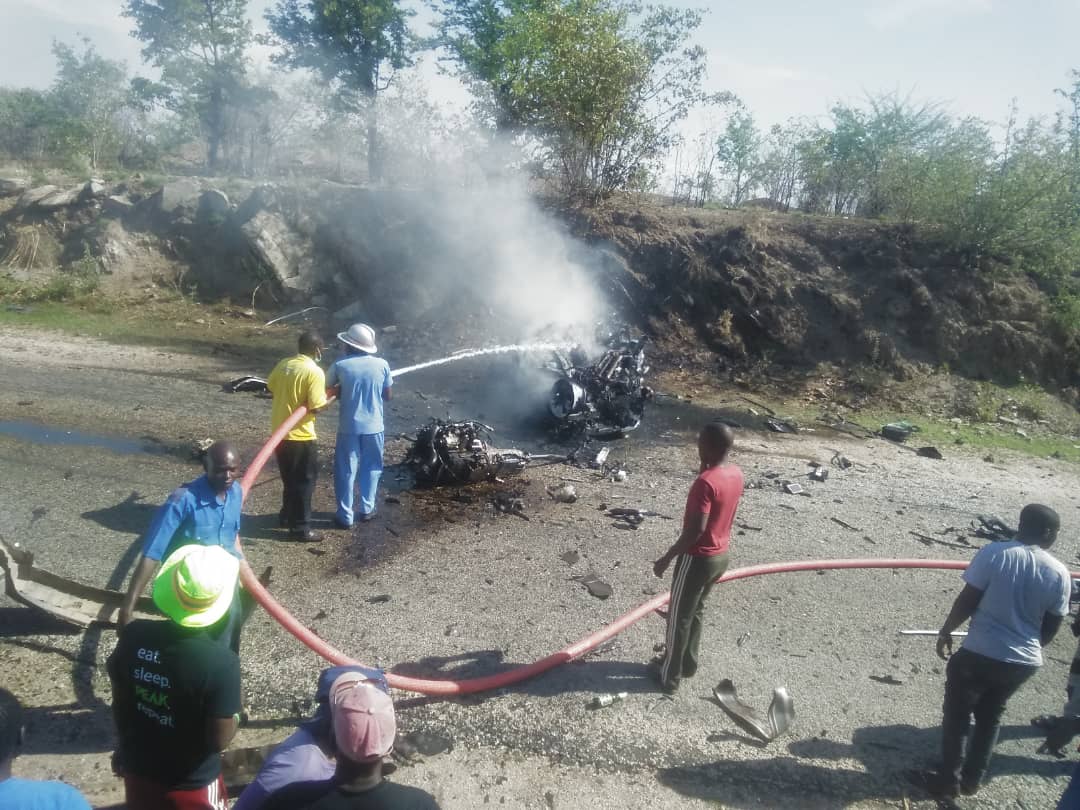