South African officials have recovered Vodacom and Cell C cellphone tower batteries that were found on a bus en route to Zimbabwe from the neighbouring country.

The batteries which are a hit in Zimbabwe and Mozambique are being massively stolen from South Africa.

The officials did not name the bus which they were found on. 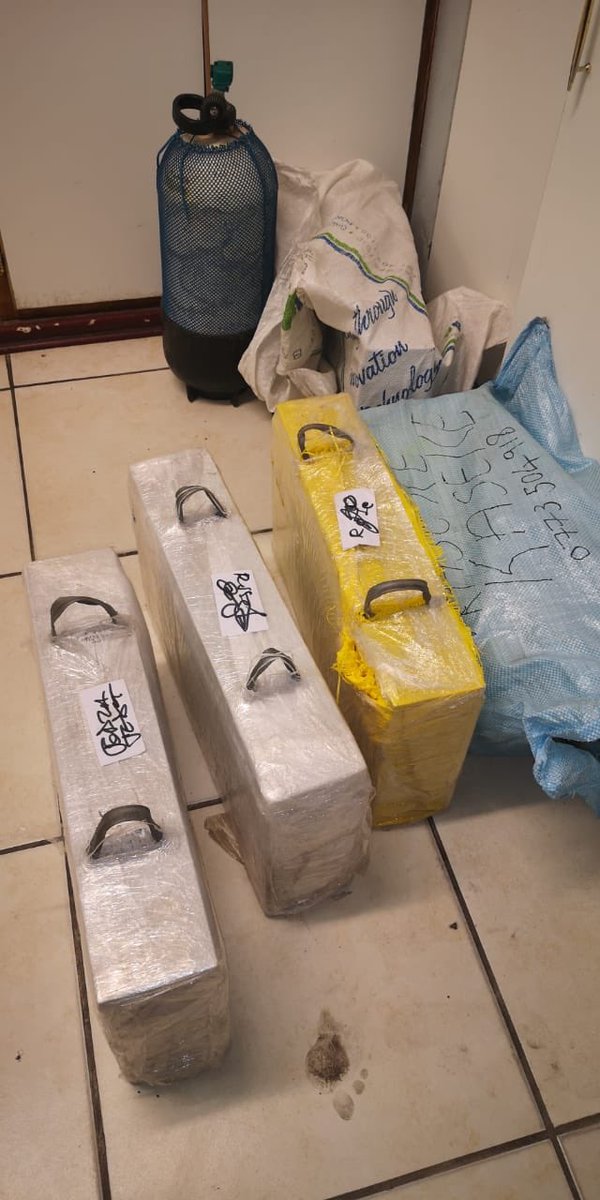