News Ticker
HARARE – Cash-strapped Zimbabwe has reportedly offered a $10 million payout to deposed President Robert Mugabe, while his wife will receive a generous pension after his death, and his children’s businesses won’t be touched by the incoming administration.

“The government will give him a $5 million lump sum and then the remainder to be paid out in instalments,” a source told the Zimbabwe Independent, whose report has since been confirmed by other media outlets.

“Mugabe will also enjoy full medical cover as well as his full monthly salary. In the event of his death, his wife will be given half [his monthly salary].”

Mugabe, 93, currently receives a $150,000 annual pension, which will be partly inherited by his 52-year-old second wife Grace Mugabe, who is pejoratively known as “Gucci Grace” among some Zimbabweans. The two are expected to stay in the Blue Roof mansion in Harare, with the state still paying all travel, security and staff expenses for the couple.

The property of both of Mugabe’s children, and his wife’s son Russell from a previous marriage “will not be seized or in any way molested,”the Guardian reports. Mugabe’s extended family owns a range of dairy farms, and has notable interests in the country’s mining industry.

“I was worried about what the changes would mean for me personally, but I am now reassured that I can live on in my country,”one of Mugabe’s relatives, who did not wish to make his name public, told the publication.

Despite opposition protests that no politician should be above the law, Mugabe and his family have also been granted immunity from any legal prosecution for his actions during his 37 years in office.

The Zimbabwe Independent stated that it was the protracted negotiations between the ailing Mugabe’s mediators, including a prominent Jesuit priest, and the military faction that has seized power that held up his resignation in the past weeks, rather than any desire on the part of the president to remain in his post.

The interim president, the 75-year-old Emmerson Mnangagwa, who was a close Mugabe ally and henchman for decades, has promised to avoid “vengeful retribution” against the toppled ruling clan, and has vowed to stage a democratic election next year. 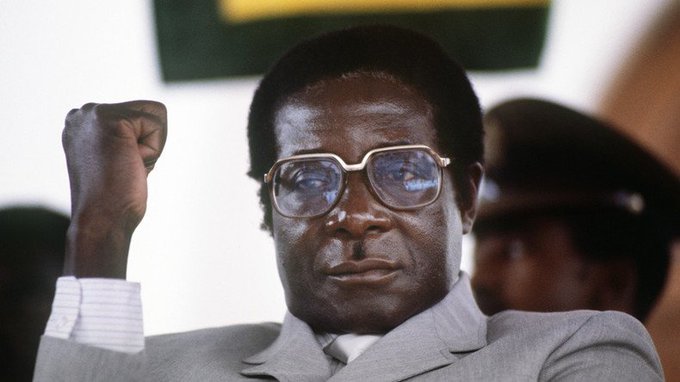 According to IMF statistics, Zimbabwe’s GDP per capita puts it outside the world’s 150 wealthiest states, while its life expectancy of 60 years is 20 years below that of the US. It is estimated that some 13.5 percent of the population are infected with HIV.