IT seems the controversial Susan Mutami, who is washing her dirty linen in public following her tempestuous relationship with Temba Mliswa, has a knack for getting access to the country’s top politicians.

Even the most season journalists have a hard time getting access to politicians except at public events, and such attention is never on a one-on-one basis.

But as Mutami continues occupying huge space in tabloids and social media chatrooms, images have apppeared in which she was up close and personal with popular opposition MDC Alliance leader Nelson Chamisa.

Chamisa, a Pentecostal pastor, has never been successfully linked to a scandal of a sexual nature, and his supporters rightly feel that the photo handshake was just a decent meeting somewhere.

“Hands off our President. Advocate Chamisa may be a lot of things but womanizing is not one of them, Try something else, or share what Mohadi has been doing with a married woman who works under him,” said one Chamisa supporters, referring to the stormy sex escapades that Vice President Kembo Mohadi is embroiled in. 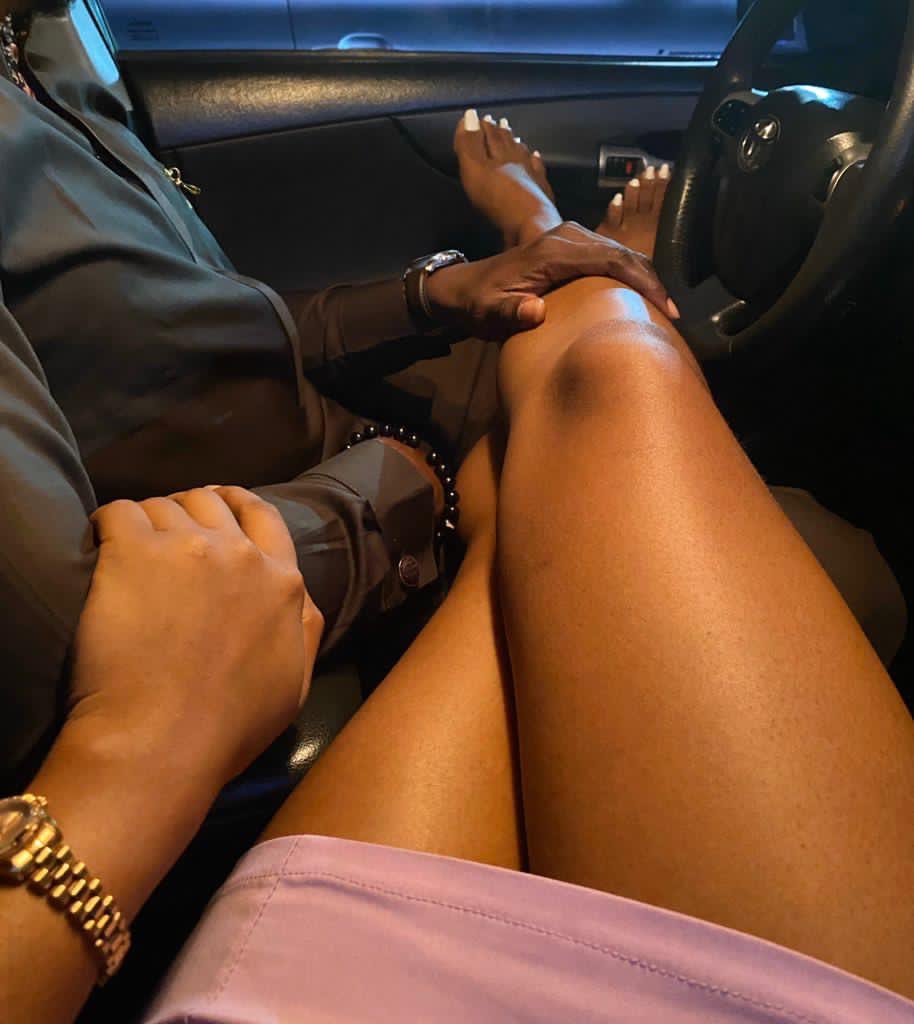 But Zanu-PF supporters are hitting back, having found “something ” to divert attention from Mohadi. They allege that Chamisa must have the moral standards to choose who to take photos with. They are even urging Mutami to share whatever “she did” with Chamisa in privacy. 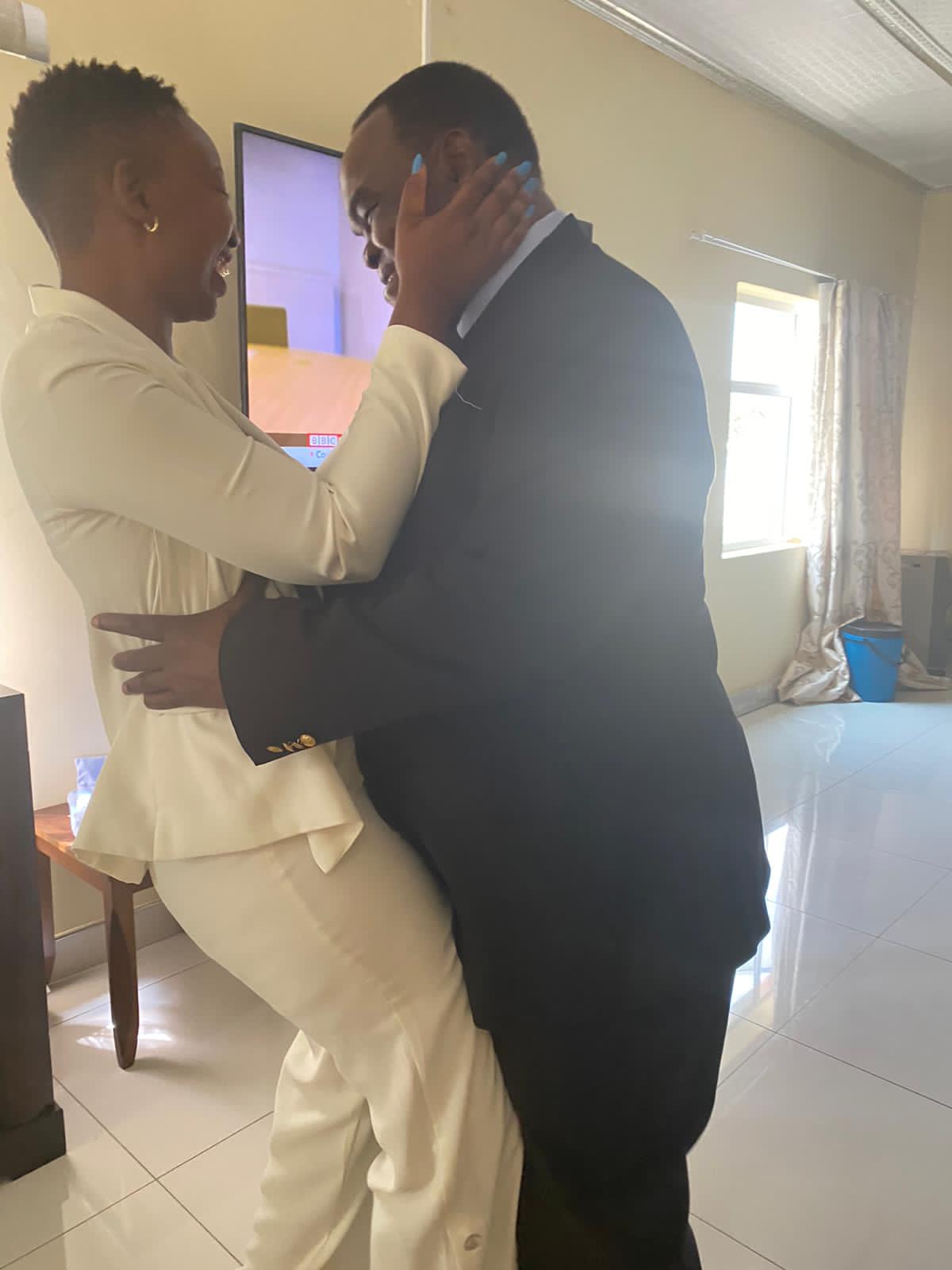 It is not clear where and when the photo was taken. Mutami, whose separation from hotpants Norton MP Temba Mliswa has been trending over the past week, yesterday suggested that Mliswa was gay and he asked her to insert her four fingers into his back hole during one of their many steamy sex sessions at Mliswa’s luxury pad in Avondale, and at his Shurugwi rural home.

Mutami also suggested that Mliswa knows something about the White City bombing of June 2018 in Bulawayo, which nearly wiped off President Emmerson Mnangagwa and the entire Zanu-PFD top brass. – Zimbabwe Voice