HAHARE – The Citizens Coalition for Change (CCC) interim secretary general, Charlton Hwende is set to dump the turbulences of that party to join the newly formed Democratic Union of Zimbabwe (DUZ) led by Robert Chapman.

A source who spoke to this publication said that DUZ Chief of Staff, Wenyika Tadini recently revealed at a meeting he attended virtually in Harare that Hwende was part of the DUZ political project and would be introduced to the DUZ structures soon.

“At a meeting in Mt Pleasant last week, Tadini told DUZ members that some senior CCC members were part of that project. He mentioned that Hwende was heavily involved with that party and would soon announce his departure from the CCC to join DUZ as one of its leaders,” said the source. 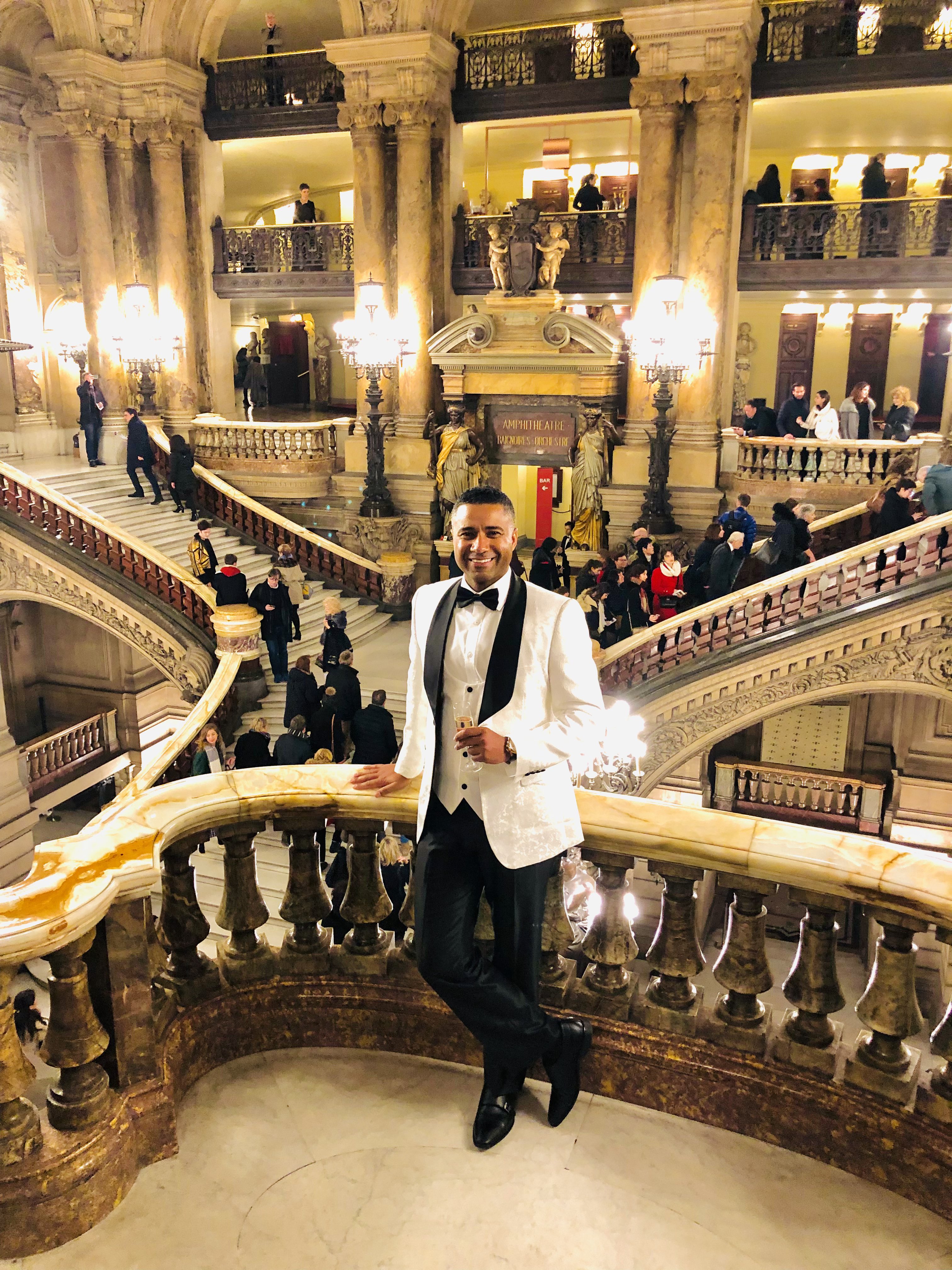 “It seems Hwende and Kandemiri were lured by money to join DUZ. Currently DUZ is being financially sponsored by its leader Chapman who is a successful businessman in his own right. The same Chapman was once Morgan Tsvangirai’s benefactor. He also has contacts with several US Senate and Congress members. Money is not a problem to DUZ and this might be the reason why Hwende decided to join that party,” said the source. 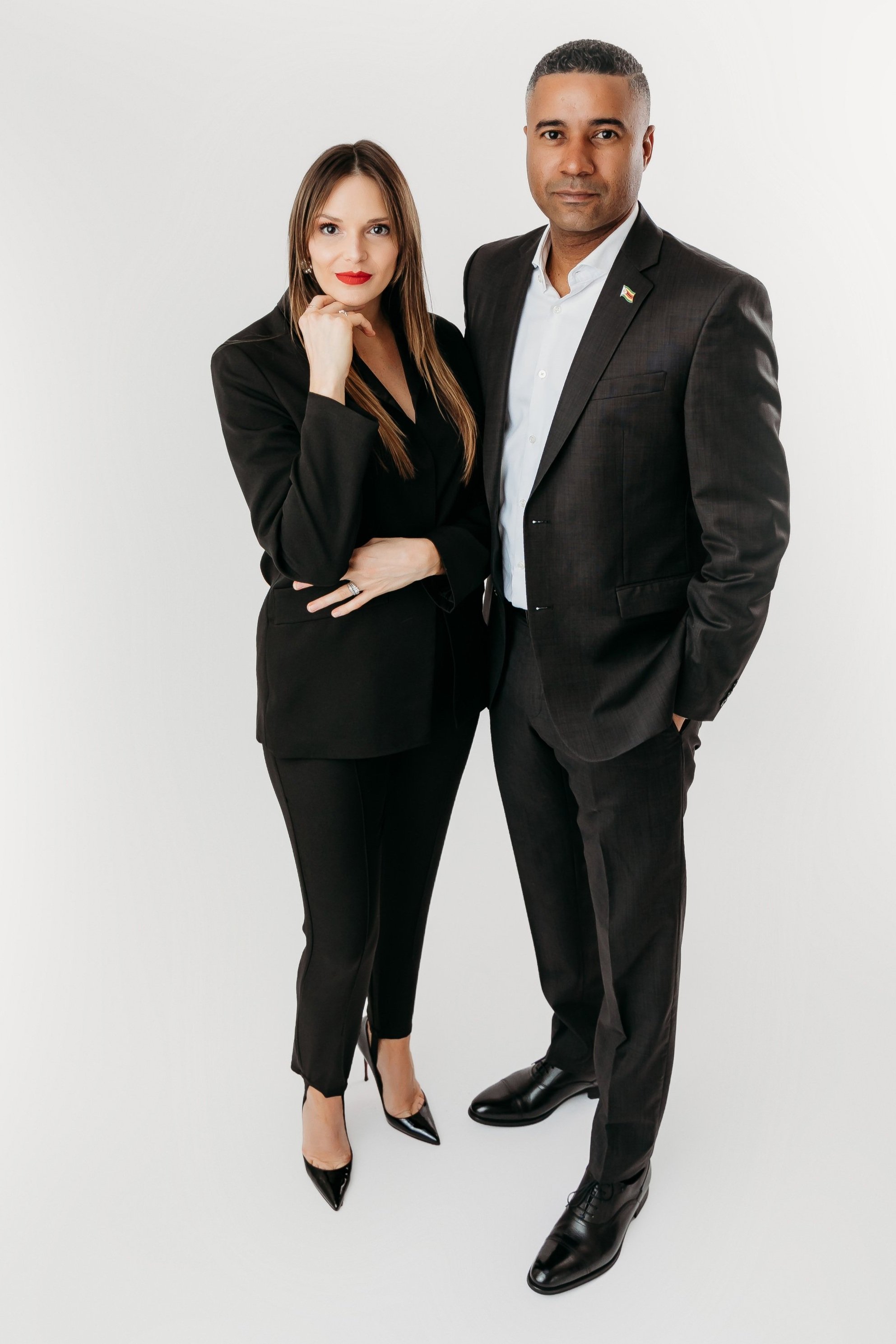 According to the source, Tadini told delegates to the meeting that DUZ was going to overtake CCC as the main opposition party in the country as it has financial and material resources to launch an effective campaign.

Meanwhile, Tadini told attendees that DUZ had mobilised over US$65 million and 24 vehicles for the 2023 elections. The vehicles would be given to that party’s coordinators and some senior leaders.

Tadini further claimed that prospects of DUZ winning the coming elections were high as that party had hired a consultant who was instrumental in the electoral victories of former American and Zambian presidents, Donald Trump and Hakainde Hichilema respectively.