Reports have emerged that Zimbabwe President Emmerson Mnangagwa narrowly survived a bomb blast at a ZANU-PF rally he was addressing in Bulawayo on Saturday afternoon.

Mnangagwa was speaking at an election rally at White City Stadium ahead of the country’s tightly-contested national elections next month.

Sources say that Mnangagwa was whisked to safety by his security detail.

It’s unknown whether he was hurt in the blast which reportedly injured several ZANU-PF supporters.

A source close to the president told TimesLIVE that Mnangagwa was “safe”.

The state-owned Zimbabwe Herald reported that Mnangagwa was unhurt and had been successfully evacuated.

It quoted presidential spokesman George Charamba as saying: “President Mnangagwa has not been injured and is at Bulawayo State House. Investigations are underway and more details will be given to the public. There have been multiple attempts on the President’s life over the past five years.”

Vice President Constantino Chiwenga was also reported to be safe‚ it said. It added that several people were said to have been injured but that the extent of the injuries had not yet been established.

“The area around the VIP stage has been cordoned off and security personnel are collecting evidence.

This is a developing story. 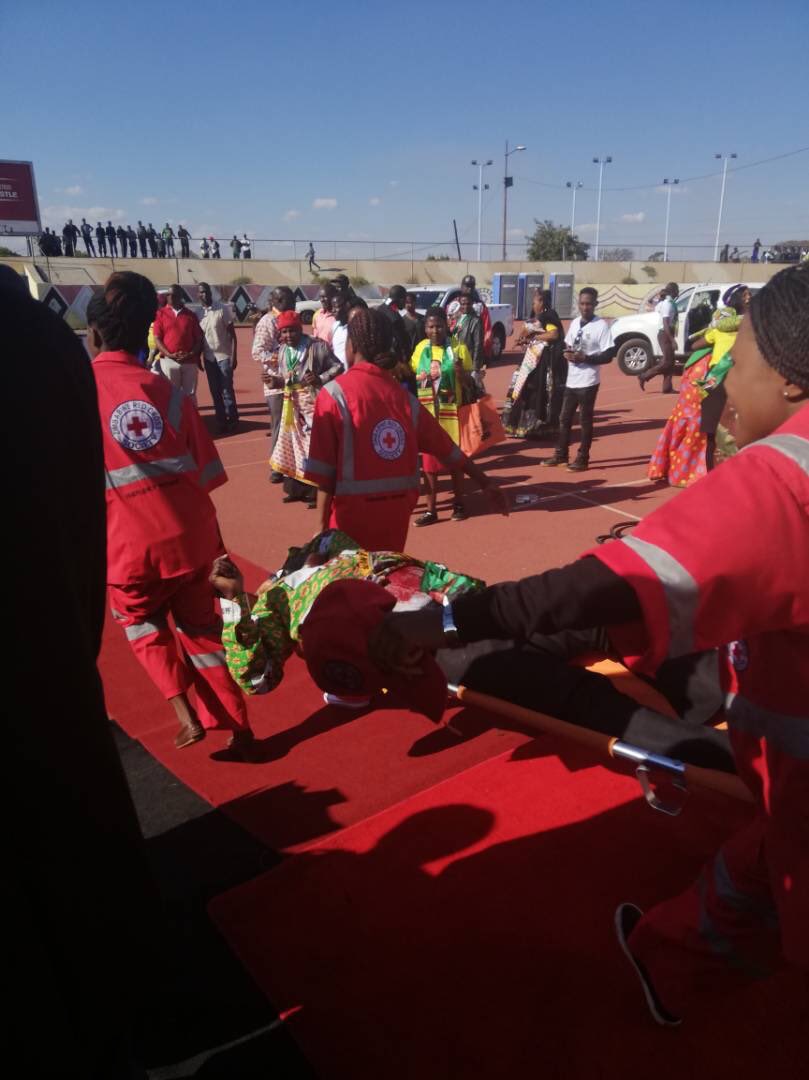 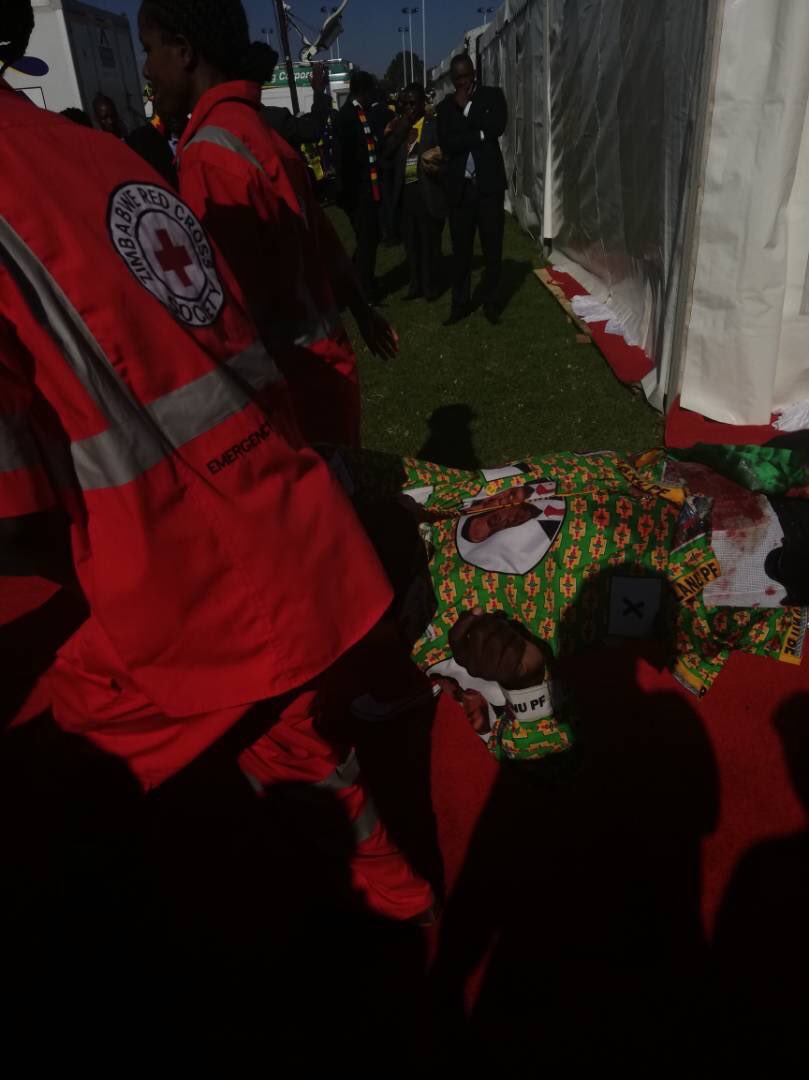