JOHANNESBURG – A man is on the run after trying to get away with a stolen Rolls Royce valued at R5 million, in the South of Johannesburg, metro police said on Wednesday.

Johannesburg Metro Police (JMPD) spokesperson Wayne Minnaar said the vehicle was taken from a workshop at The Glen at around 1.20pm on Wednesday. 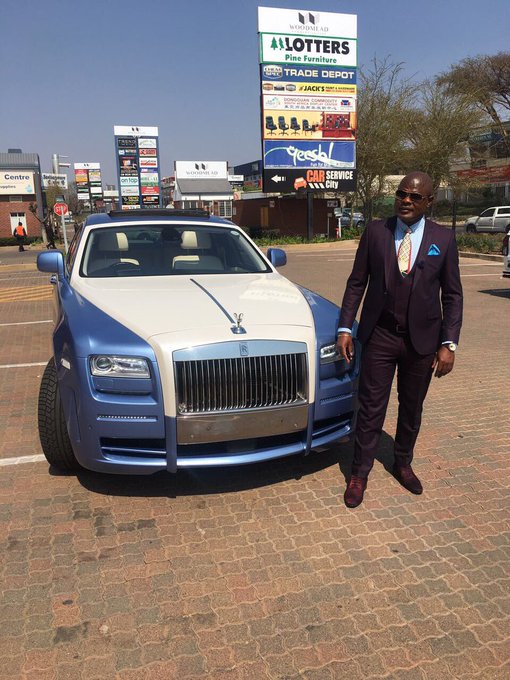 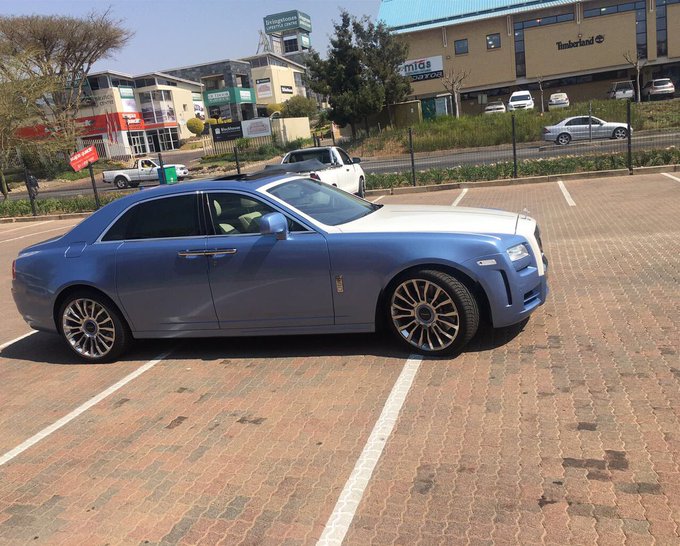 “The owner of the workshop was in a meeting at the time and was informed by workers. He then went to report the theft to Mondeor Police Station and was on his way to also report it to Eldorado Park Police when he spotted the car on the N12.”

Minnaar said the owner of the workshop followed the Rolls Royce off the N1 south at the Golden Highway and back onto the N1 north, when he alerted two JMPD officers on patrol.

“The officers then chased the Rolls Royce at a high speed to Maraisburg off ramp and back onto the N1 south going through red lights and driving in the yellow lane as the suspect tried to get away from the officers,” he said.

“The suspect drove the Rolls Royce off at N17 off ramp and towards Riverlea with the JMPD patrol chasing behind. When he reached Couga Street and Indwe Street he abandoned the car and disappeared on foot amongst the houses.”

JMPD recovers stolen Rolls Royce after high speed chase in Joburg (who would steal a RR ?)

Minnaar said no arrests had been made, and the vehicle was taken to the Aeroton Police Pound for verification.