HARARE – The government vowed a new crackdown on bars and nightclubs on Tuesday to halt a spike in Covid-19 cases.

Covid-19 regulations allow off-licence liquor outlets to open up to 6PM and restaurants until 10PM, but – in defiance of the rules – bars and nightclubs have re-opened following the national lockdown imposed in March, sometimes until the small hours of the following day.

Zimbabwe reported 90 new cases and one death on Tuesday, fueled by an outbreak at Chinhoyi High School in Mashonaland West where dozens of pupils have tested positive for the virus.

“It should be noted that public bars, nightclubs, beerhalls, casinos, betting shops and theatres are still not permitted to operate,” tourism minister Nqobizitha Ndlovu said during a post-Cabinet briefing on Tuesday.

“The nation is informed that gatherings are still regulated, while authorised events such as weddings and church congregations are limited to 50 and 100 persons, respectively.”

Ndlovu vowed that “the enforcement of lockdown measures will be intensified henceforth.” 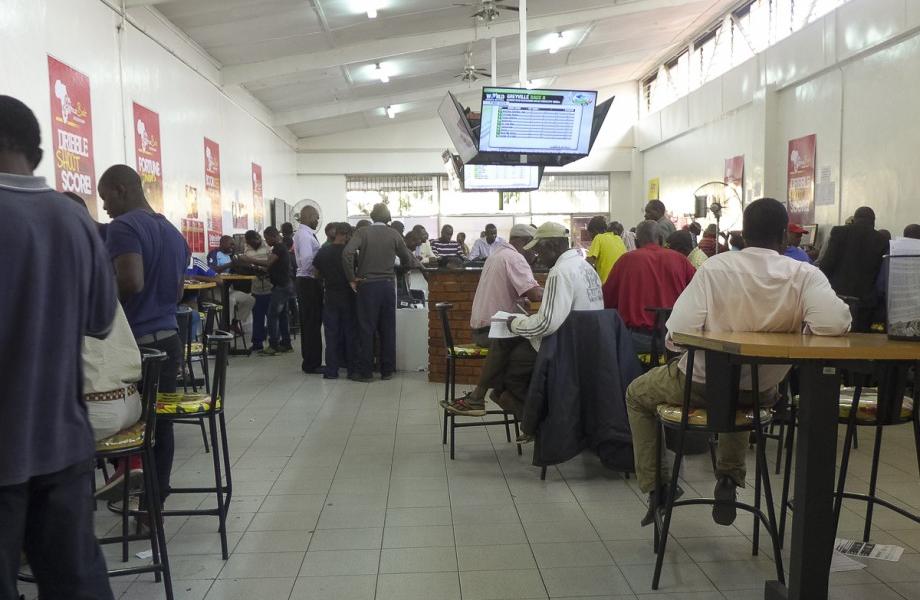 “It should be emphasised that where there is non-compliance to these regulations the law enforcement agencies will not hesitate to enforce the penalties prescribed,” he said.

“With the festive season fast approaching, the public is advised to take all the necessary precautions to prevent a surge in Covid-19 positive cases.”

Zimbabwe imposed a national lockdown in March, and the country appeared to have turned the corner by July when most restrictions were lifted. A recent surge in new cases and deaths blamed on public complacency has got ministers public warning of a second lockdown before Christmas.

Testing for Covid-19 is relatively low in Zimbabwe. As of Tuesday, the government had declared 9,398 positive tests of which 274 resulted in deaths.