The agreements were signed on September 28 at the ongoing trade and investment conference where Rwanda’s Private Sector Federation and the Confederation of Zimbabwe Industries signed a memorandum of understanding.

Zeph Niyonkuru, the Deputy Chief Executive of Rwanda Development Board (RDB), described the agreements as an opportunity to make the most of the ‘deep’ and warm relationship enjoyed by the two countries.

Rwanda has implemented a host of business reforms, making the country one of the most favoured investment destinations in Africa.

“We strongly believe that our ambitious development targets can only be achieved through a thriving private sector that delivers sustained and inclusive growth.” 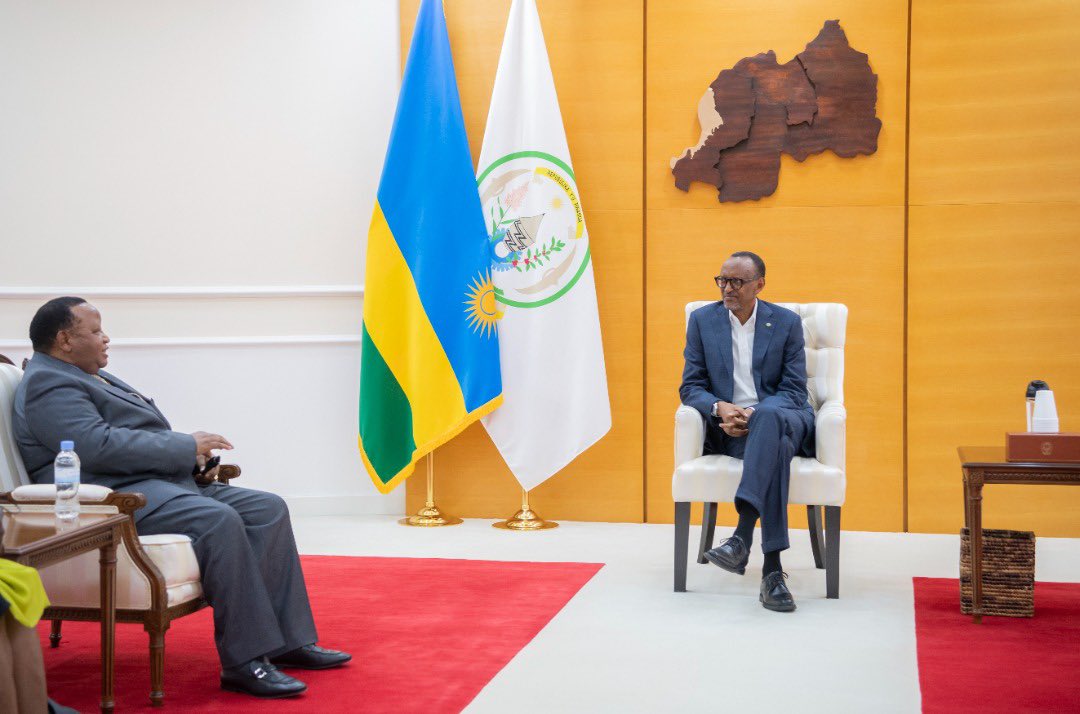 He said that the two nations were already cooperating in infrastructure, energy and civil aviation among others.

The fact that Rwanda and Zimbabwe belong to some common regional trade blocs grants both nations the opportunity to further their bilateral trade and investment relationships free from tariff barriers.

According to Niyonkuru, Rwanda has emphasized increasing intra-Africa trade, and this has been increasing over the recent years.

Particularly, he pointed out, in the last two years Zimbabwe exported goods worth $15.9 million to Rwanda, while exports from Rwanda were estimated at $113,607.

“These numbers can be improved by capitalising on the existing bilateral relations between both counties rooted in their olden friendship.” 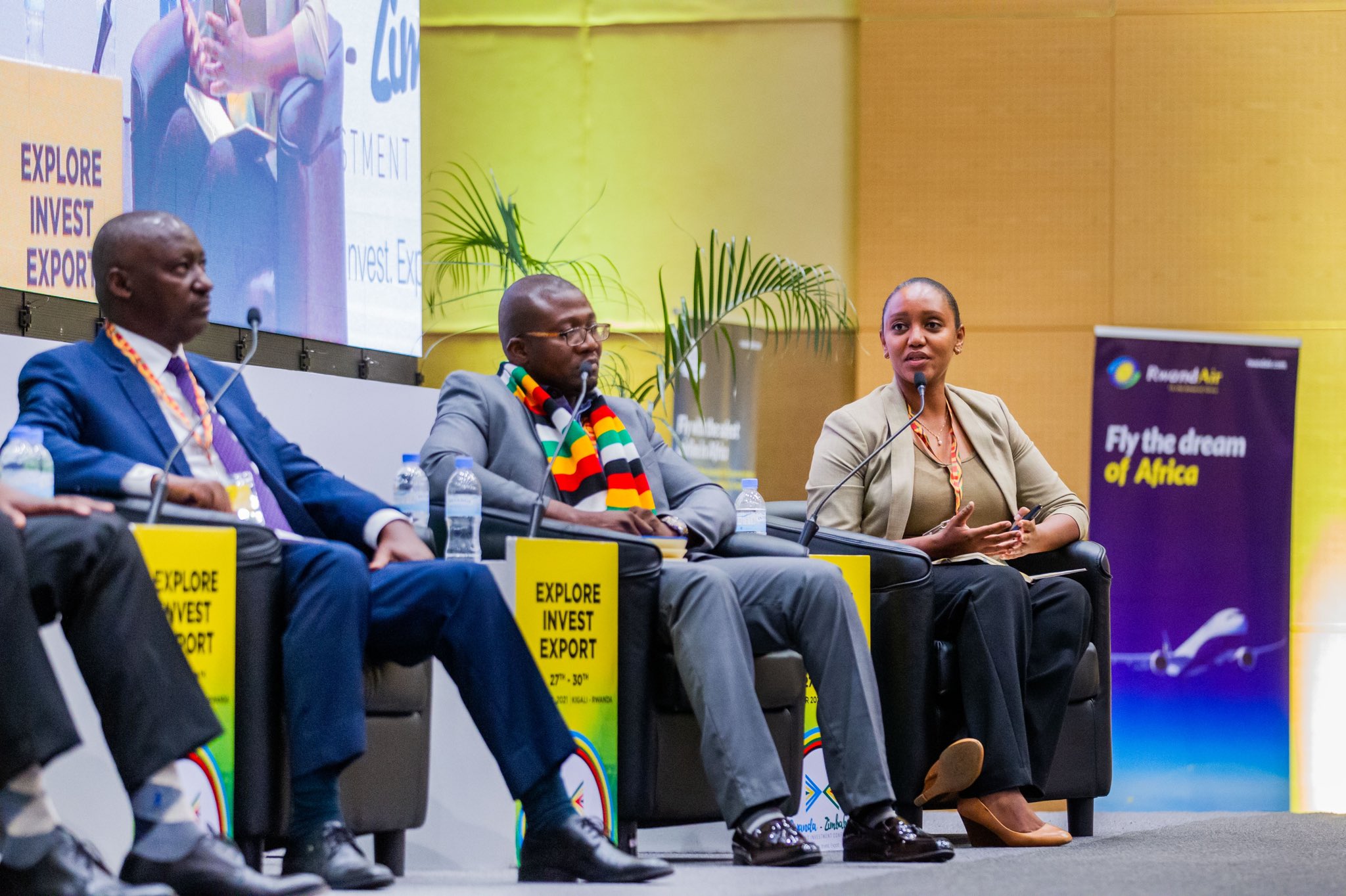 Allan Majuru, ZimTrade Chief Executive, said; “If you look at the current numbers between both countries, I would call them insignificant. If you look at Zimbabwe, the top ten trading partners, Rwanda is not there.”

ZimTrade is the country’s trade development and promotion organization.

He added, “This is the reason why we are here. Going in the near future, we look at Rwanda being in the top ten of our export destinations.”

Though the Covid-19 pandemic contracted the Rwandan economy by 3.5 per cent in 2020, there are signs of recovery following a rebound of 3.5 per cent and 20.6 per cent for the first and second quarter of this year respectively, Niyonkuru said.

He reiterated that Rwanda is committed to extend the collaboration beyond policymakers and the regulatory bodies and reach a level of free flow of goods and capital between both countries and collaboration at firm level between companies, (B2B).