Writing from the diaspora, Prof Moyo on Saturday published a number of pictures of his property and also those of a presidential security aide, Albert Ngulube’s battered face and head. Beyond Ngulube, Prof Moyo did not state who exactly according to his claims was killed only saying “there are untold fatalities…” PICTURES 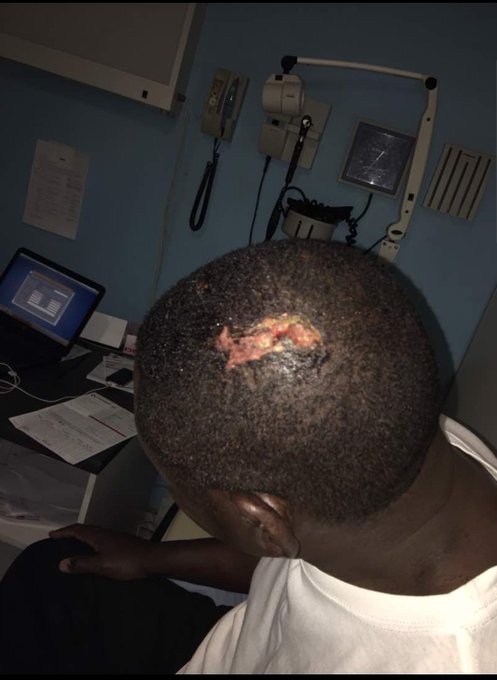 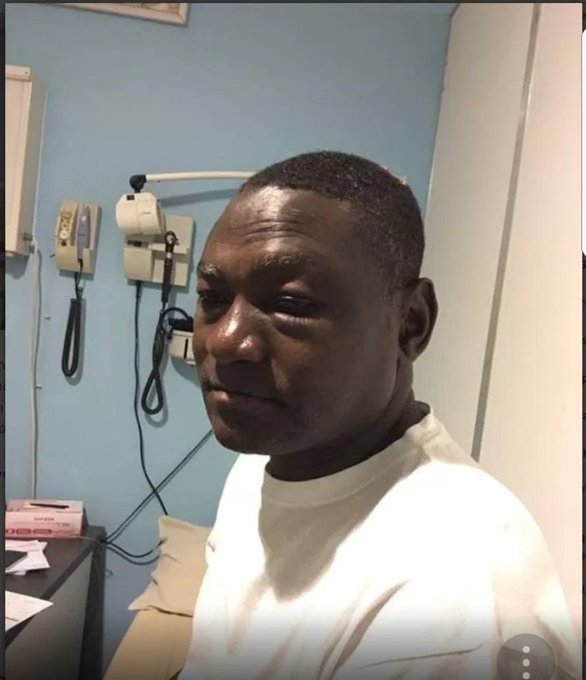 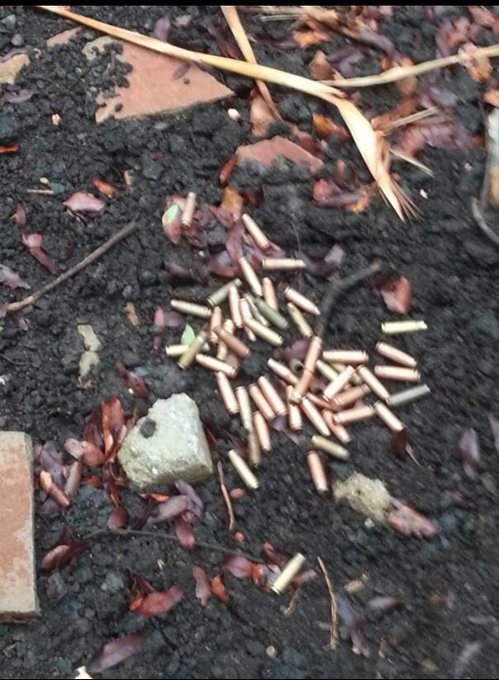 5/5 My politburo video of 19 July 2017 on the Mnangagwa/Chiwenga coup plot has been proven by events. About the coup, it’s a lie to say it was bloodless. There are untold fatalities, rampant torture, illegal arrests & detentions & internal & external displacement of citizens!