Ok, it’s the morning after and Robert Mugabe is now the FORMER President of Zimbabwe. After celebrations through the night in both Zim and South Africa, many are feeling what can only be described as a “Bobalas”, the hangover that comes after celebrating the end of Uncle Bob.

While all the celebrations were taking place last night, the team at Nando’s quickly dropped in and came up with their usual political banter post. No time for lengthy videos or calling in the puppets, yet. The Peri-Peri giants had a special slogan for Bob.

Check out the post below and be sure to check out the reaction below. As usual, South Africans were loving Nando’s marketing ability. 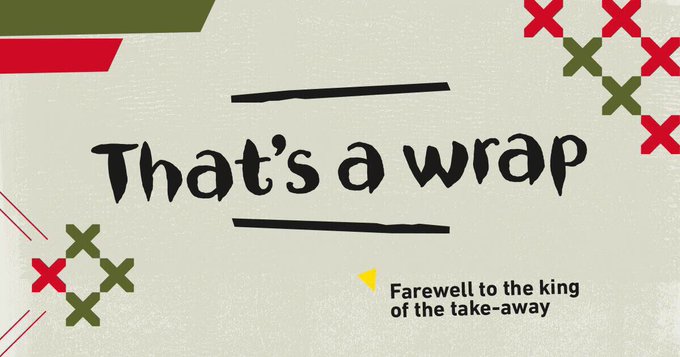 The Nandos marketing team does the things which make the pots to be done pic.twitter.com/Qik6Lz3qhI

Such an innovate marketing team guys

.. I wish to work with you guys one day

I was waiting for this

These guys don’t miss an opportunity to sell..great stuff

Mugabe and his meandos are finally out of the picture?

If you watched President Zuma’s QandA in Parliament at the beginning of the month, then you will already be well aware of the “meandos” situation. South Africans on social media were left baffled and filled with laughs as Zuma went on about “meandos”. No one, knew what it meant, except that it sounded a lot like Nando’s.