THE government has said it is investigating the invasion Friday of Protea Farm in Ruwa by a senior official in the agriculture ministry.

According to the farm owner, an official from the agriculture ministry, Ivy Rupindi and one Chuma arrived at the farm’s residence Friday morning accompanied by a truck-load of police officers and a sheriff of the court.

Rupindi told Grobler that she was now the new owner of the farm before ordering him and his family to move out immediately.

“They brought a lorry load of people and a sheriff of the court. These people (Rupindi and Chuma) told us to move out right now,” Grobler said.

However, in response to the disruptions, the information ministry said the government was establishing facts at the farm.

“We have been made aware of a video depicting an eviction of a farmer and his family. Government is trying to establish the facts behind this matter. What is known so far is that there is a legacy legal issue between the parties and the matter is being dealt with by the courts,” the ministry said in a statement.

The disturbances at Protea Farm come when the government last month announced it would pay US$3.5 billion to whose land was expropriated by the state during the chaotic land reform programme.

An estimated 4 500 white-owned properties and others protected under government-to-government agreements were affected by the programme.

Several farms that were protected under the Bilateral Investment Protection Agreements (BIPPA) belonged to nations including the UK, SA, Australia, the Netherlands, and Denmark. 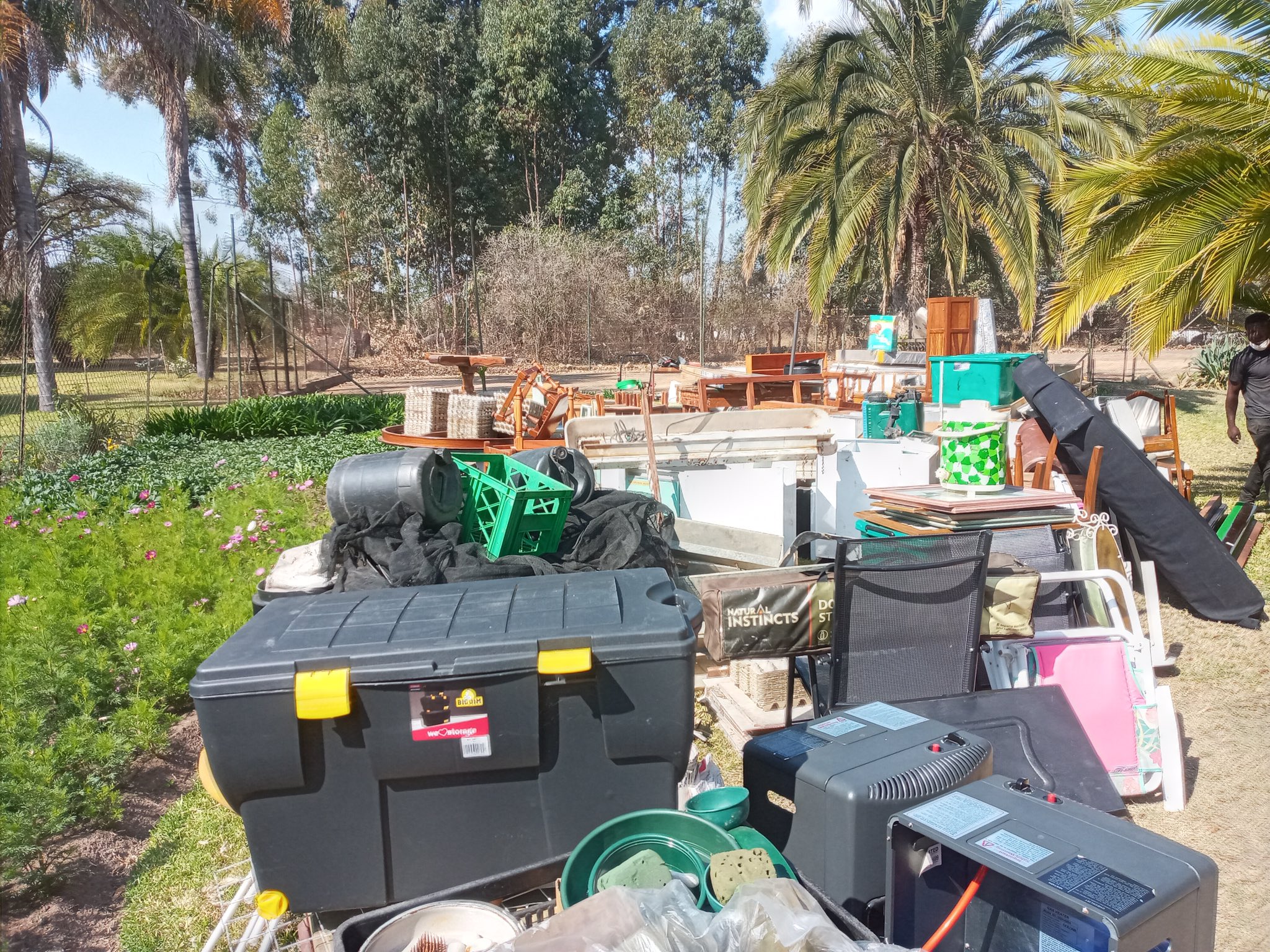 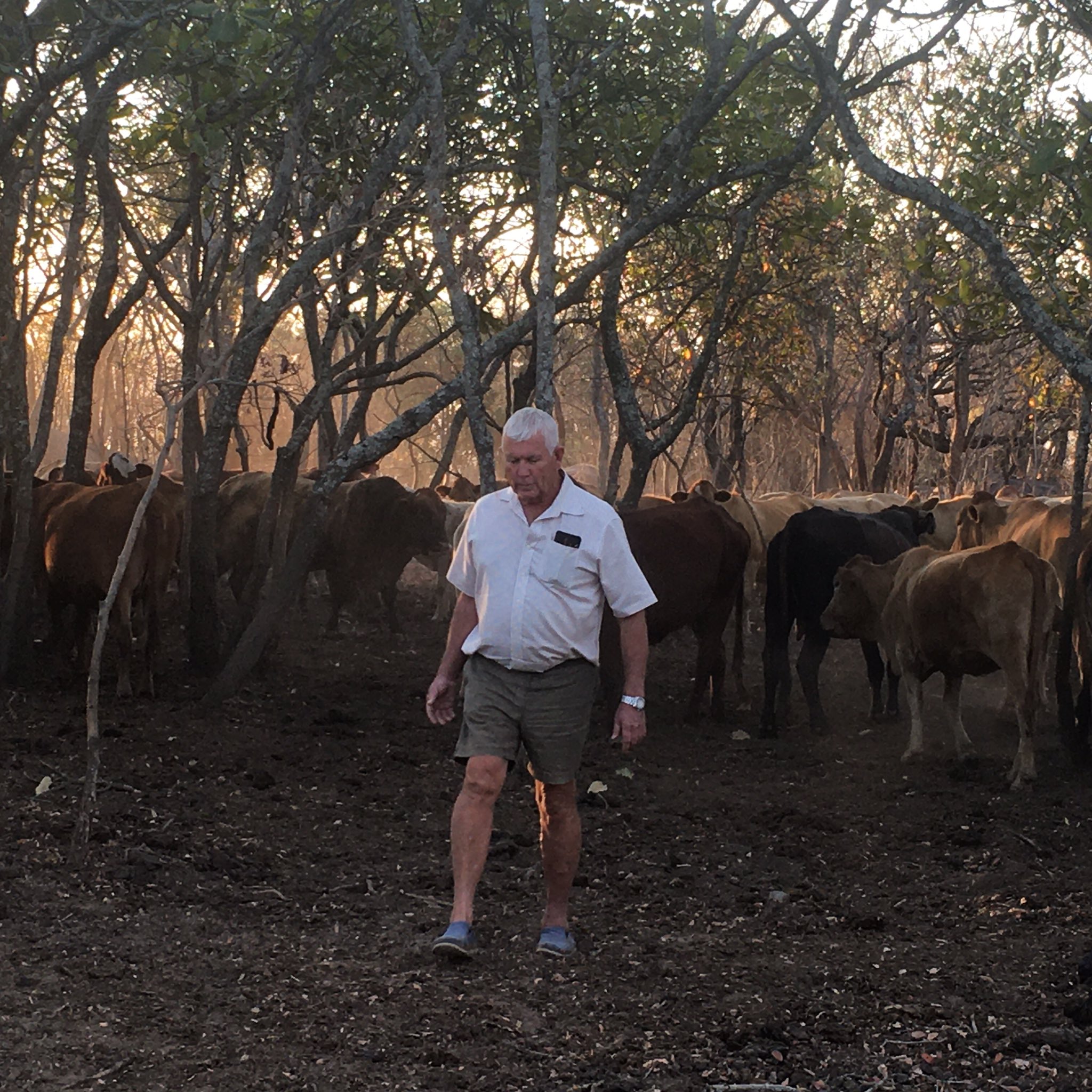 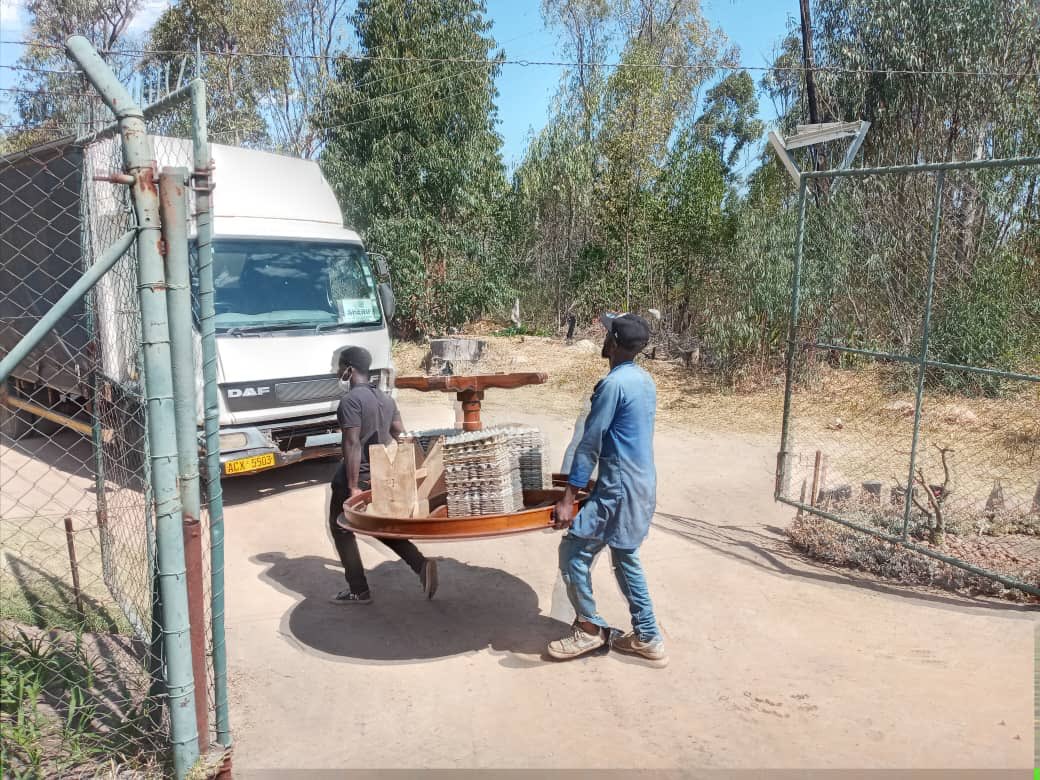 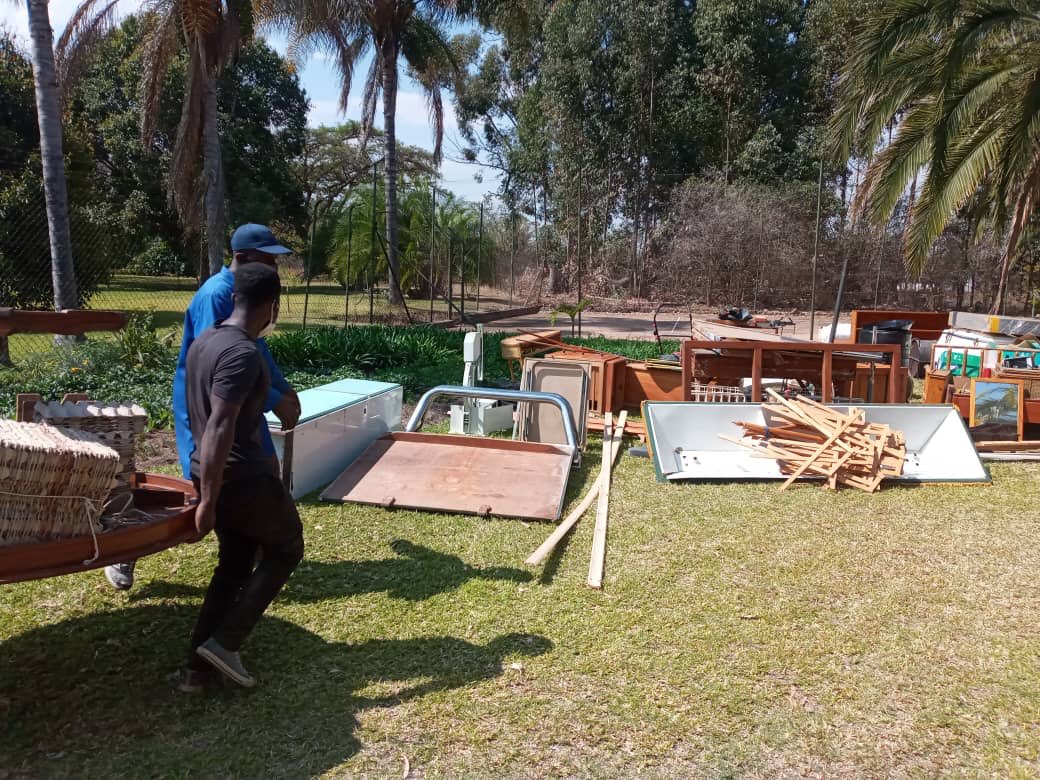