Justin Bieber is set to return to music on Friday with a guest feature on a track by rapper Lil Dicky.

The 25-year-old singer has been taking some time away from his music career and recently revealed he would be making his long awaited comeback once he has “repaired some of the deep rooted issues” in his life.

But it seems fans don’t have too long to wait, as on Monday, 31-year-old rapper Lil Dicky confirmed that his upcoming single, which is yet to have a publicly released title, will feature the ‘Sorry’ hitmaker.

In a video posted to social media, he said: “Hi, I think I have to start talking to you guys about this new song and video I’m putting out this week because I’m so excited. I’ve really never been this excited for anything in my life. So many things I want to tell you but I just want to start with two simple words: Justin Bieber.” 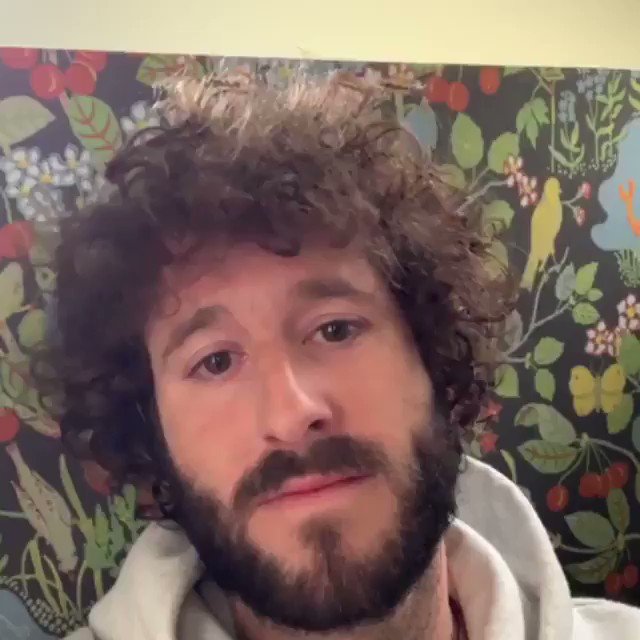 LIL DICKY JUST CONFIRMED THAT JUSTIN WILL BE ON THE SONG

3,152 people are talking about this

And Justin confirmed the collaboration when he retweeted the clip and added: “Friday. Let’s save the world @lildickytweets (sic)”

According to TMZ, the accompanying music video – which will also be released on Friday – is set to feature a roster of famous faces, including DJ Khaled, Katy Perry, Halsey, Shawn Mendes, and Adam Levine.

For Justin, the track comes as he told fans in March that he wouldn’t be rushing his return to music because he wanted to take the time to make something he could be proud of.

He wrote in a lengthy social media post: So I read a lot of messages saying you want an album .. I’ve toured my whole teenage life, and early 20s, I realised and as you guys probably saw I was unhappy last tour and I don’t deserve that and you don’t deserve that, you pay money to come and have a lively energetic fun light concert and I was unable emotionally to give you that near the end of the tour.

“I will come with a kick ass album ASAP, my swag is undeniable and my drive is indescribable his love is supernatural his grace is that reliable…. the top is where I reside period whether I make music or not the king said so. but I will come with a vengeance believe that.. (grammar and punctuation will be terrible pretend it’s a text where u just don’t care). (sic)”