A cut from the gangsta rap pioneer’s album set for a December 7 release, the song “Arrest the President” does not explicitly mention Trump but touches on some of his administration’s scandals including its controversial immigration policies and the probe into collusion with Russia.

“Arrest the president, you got the evidence/That n***a is Russian intelligence/When it rains it pours,” Ice Cube raps.

“Did you know the new white was orange? Boy, you’re showing your horns,” the rapper continues, referring to Trump’s oft-mocked skin tone.

“Let’s meet at the White House/Run in and turn the lights out.”

The West Coast rapper had teased the new track on Tuesday as American voters cast ballots in the heated midterm election seen as a test of Trump’s presidency.

“Cuffs are ready,” the rapper tweeted, posting a video clip previewing the song. “Get out there and vote.” 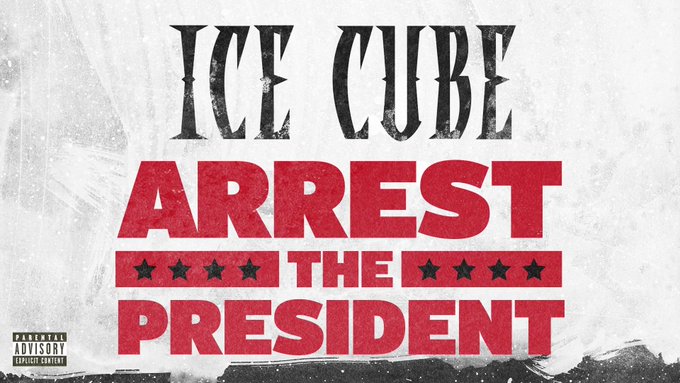 “Arrest The President” – the first track from #EverythangsCorrupt just dropped. Hit the link and listen to some truth now.http://smarturl.it/ArrestThePresident … 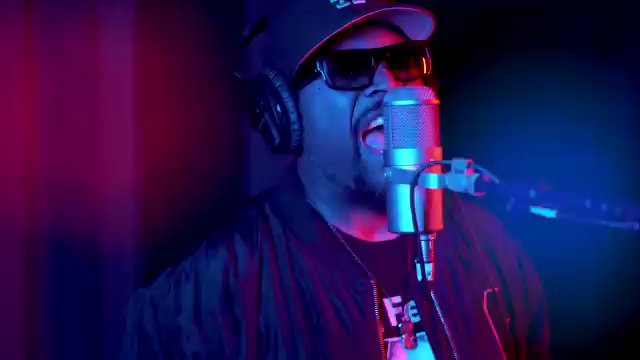 Cuffs are ready… Get out there and vote. #ArrestThePresident droppin this Friday #EverythangsCorrupt

“F**k tha Police” – which became an anthem for people who felt maltreated by law enforcement when Ice Cube’s former group N.W.A. released it in 1988 — has remained a rallying cry for activists protesting police brutality and racism.

In 2017, Ice Cube reissued his 1991 album “Death Certificate” with several new tracks including “Good Cop Bad Cop,” which paid homage to the Black Lives Matter movement that evolved in response to a spate of killings of unarmed black men at the hands of police.

The rapper’s latest single will be part of his forthcoming album “Everythang’s Corrupt,” his first solo studio album since 2010’s “I Am the West.”