DJ Fresh on Monday issued a statement regarding claims of sexual assault against him.

Taking to his social media platforms, he posted a video acknowledging the allegations made against him after his name was included on a list naming alleged sexual assault offenders and rapists.

In the video, he says there had been “very serious allegations” made against him on social media, adding he would either address them later on Monday or Tuesday.

He said there had been “pot shots” thrown at him indirectly by an ex, and these “pot shots” had been consistent over 17 to 18 years. While he had chosen to remain quiet, now he would tell his side of the story.

He ends the video by thanking everyone who had supported him during this time. 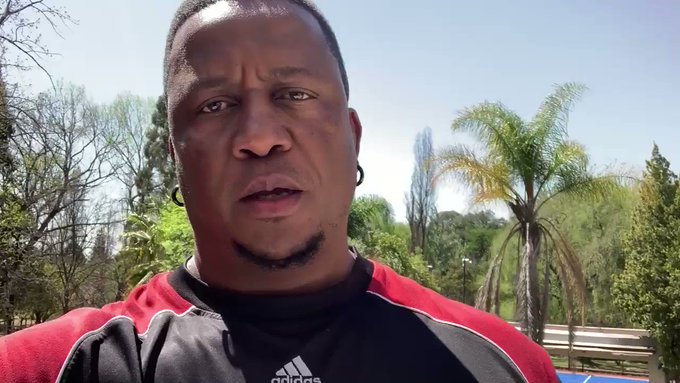 Since the outcry from the country for real change to happen with regards to gender-based violence and femicide last week, many men within the local entertainment industry have appeared on lists where rape and sexual assault victims share their stories along with the names of the alleged abusers.

Following this Da L.E.S and DJ Speedsta have released statements regarding the allegations made against them.

In a series of tweets posted by the “Lifestyle” rapper, he mentioned that when he saw his name it was “one of the worst days of his life” but was unable to respond since it came from an anonymous source.

He added he would never, and had never, forced himself on any woman and while he appreciated “the importance of providing a voice to the voiceless” people shouldn’t “underestimate the harm that can be done by posting and reposting false, anonymous and malicious allegations”.

The “Mayo” producer also shared a statement where he denied the allegations made against him and said he would never think about “forcing himself on to another woman”.