Africa’s inaugural Global Citizen Festival is just four days away and thanks to BeyHive member and Kfm presenter Sibongile Mafu we have a breakdown of who from Beyoncé’s team is here so far.

The South African members of the BeyHive have been on edge since the announcement of Beyoncé headlining the Global Citizen: Mandela 100 festival set to take on 2 December at the FNB Stadium in Johannesburg.

On Saturday, Mafu started documenting who from Beyoncé and Jay Z’s team is either on their way or already in South Africa through “Instagram stalking”.

Mafu’s updates have given the members of the BeyHive a combined sigh of relief confirming that Queen Bey is really coming, which was reaffirmed by the open letter Beyoncé penned to the later former president Nelson Mandela.

The “Pray You Catch Me” hitmaker wrote: “…It is an honour for me to travel to South Africa this week in celebration of you and your efforts to right so many wrongs. You were a strategic warrior, a bold activist, and charismatic and well-loved leader…”

See the full thread with receipts below: 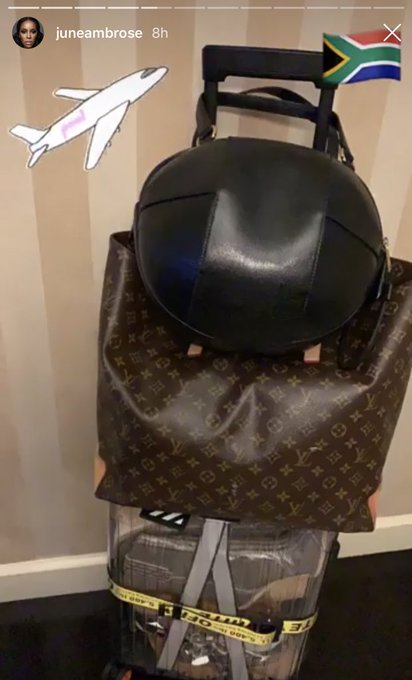 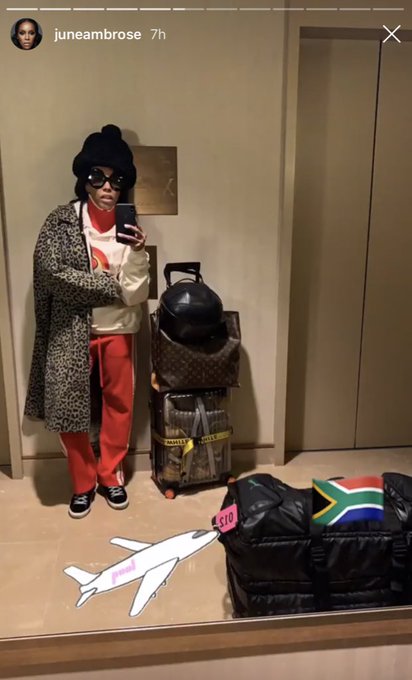 517 people are talking about this