When Pasi William Sachiti (33) sat for his Ordinary Level examinations in 2002, he performed dismally, only managing to pass three subjects.

In fact, for Mathematics, he was ungraded, which meant he scored a “U”.

In Zimbabwe, where a minimum five “O” Level passes are expected, such an academic performance condemns one to the unrewarding world of blue-collar employment, that is if one is lucky to get a job.

But, unbeknown to him, fate was actually chaperoning Sachiti to a tech world full of limitless possibilities.

“You might not believe this, but I recall passing only three ‘O’ Levels, I totally sucked in school,” he told The Sunday Mail in e-mailed responses.

“I went to Greystone Park Primary School in (Borrowdale) Zimbabwe, then to Oriel Boys’ High in Chisipite and then NIIT-Computer Education Training Centre in Avondale.

“It wasn’t until I was an adult that I realised that I was very dyslexic (a learning disorder), a word I have never heard mentioned in the Zimbabwean education system.”

Sachiti, however, discovered that the technical world much easier.

He actually got his Higher National Diploma (HND) in computer science at the age of 16, before leaving for Britian.

From a “U” in Maths, Sachiti is now able to write algorithms that are changing the world as we know it.

Sachiti and his team recently invented an electric self-driving vehicle called Kar-go. It sorts and delivers goods and parcels to people’s homes.

“Twelve years after selling my larger company, I realised that in order to build a self-driving car company, I would need to up my geek credentials.

“So, I enrolled at Aberystwyth University in Wales, where I studied Artificial Intelligence and Robotics.

“I had to take courses in Maths at the same time and shockingly, I got over 90 percent, despite my ‘U’ at ‘O’ Level. I guess I needed the correct motivation and understanding. This means I changed the way I studied.” 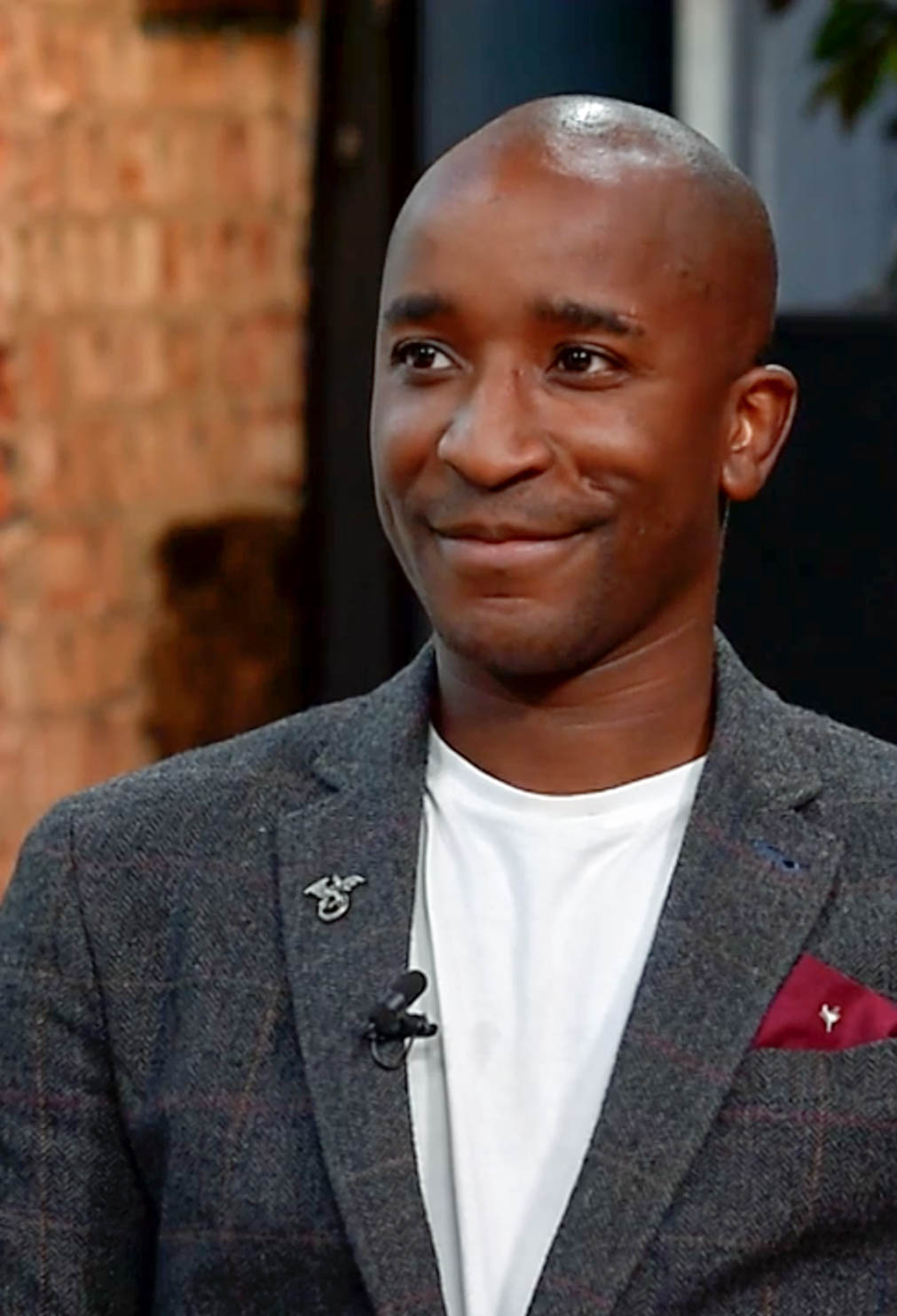 Kar-go was recently hosted at two glamorous events in the UK.

It was part of the Duke of Richmond’s Festivals of Speed, a prestigious event which hosts car fanatics from around the world who are interested in concept cars and classics.

Foreign Affairs and International Trade Minister Dr Sibusiso Moyo also graced one of the events during his recent trip to the UK.

What is unique about Kar-go is that the unmanned vehicle can actually navigate unmarked and rugged terrain without the aid of a Global Positioning System (GPS).

Most revealingly, the vehicle uses cutting-edge evolutionary artificial neural networks – which mimics nature and biology – to learn from events in the past and apply this knowledge to the new situations it faces.

According to Sachiti, the process of last-mile delivery is a £200 billion problem worldwide.

“Imagine, you could have bread, milk and anything delivered to your house for a cost of next to nothing. A letter or any product can be sent or received within minutes at the cost of a dollar,” he said.

“Today, I spend all my time on Kar-go. My previous start-ups include MyCityVenue, an experience platform that reached 1,6 million users before being acquired by UK holiday company Secret Escapes, which is now valued at nearly a billion pounds,” he said.

“The company was called Clever Bins, which was licensed in six countries before being acquired.”

Sachiti currently runs one company and is a shareholder in three other companies, which include a UK airline, an e-commerce business and Academy of Robotics, which makes Kar-go.

Zimbabwe has often been criticised by experts for having an education system that emphasises rote learning (concentrating on memorisation techniques), which does not encourage problem-solving and practical application.

But, there is now a push to encourage a system that not only engenders solutions for contemporary challenges, but also helps the country achieve its aspirations.

Sachiti said: “We as entrepreneurs exist to solve problems.

“Once we have solved a problem, we sell or exit a start-up and then move on to the next big challenge.

“I already have three start-ups that were acquired by some of the largest companies in the world.

“So, I really felt the need to use the skills that I had acquired to try and solve a very big problem that has mass impact.”

Sachiti believes Zimbabwe’s culture is different from that of the Western world, where “you are encouraged to try and fail and fail again”.

“In Zimbabwe, you are self-reliant, you have to adapt and evolve constantly.

“This means that when you pursue something, you have to be dead sure and try not make mistakes because there are no safety nets. Therefore, you develop a habit of checking and rechecking, and having back-up plans to your back-up plans. You end up procrastinating.

“An entrepreneur creates or seeks opportunities regardless of what resources, advantages or disadvantages they have. When starting something, do so to solve local problems then watch the money rolling in.

“Most people make the mistake of thinking about the money first. If you do that, you may make some money in the beginning, but it will quickly stop, then you will have to change what you are doing.”