The project would be ready in the next two months, the government-controlled Herald newspaper, reports.

A joint venture coal-fired power station built by Chinese investors and their Zimbabwean counterparts in Hwange will see the feeding of 50 Megawatts (mw) of power into the African country’s national grid soon.

An official of the company said on Monday that the project would be ready in the next two months, the government-controlled Herald newspaper reported. 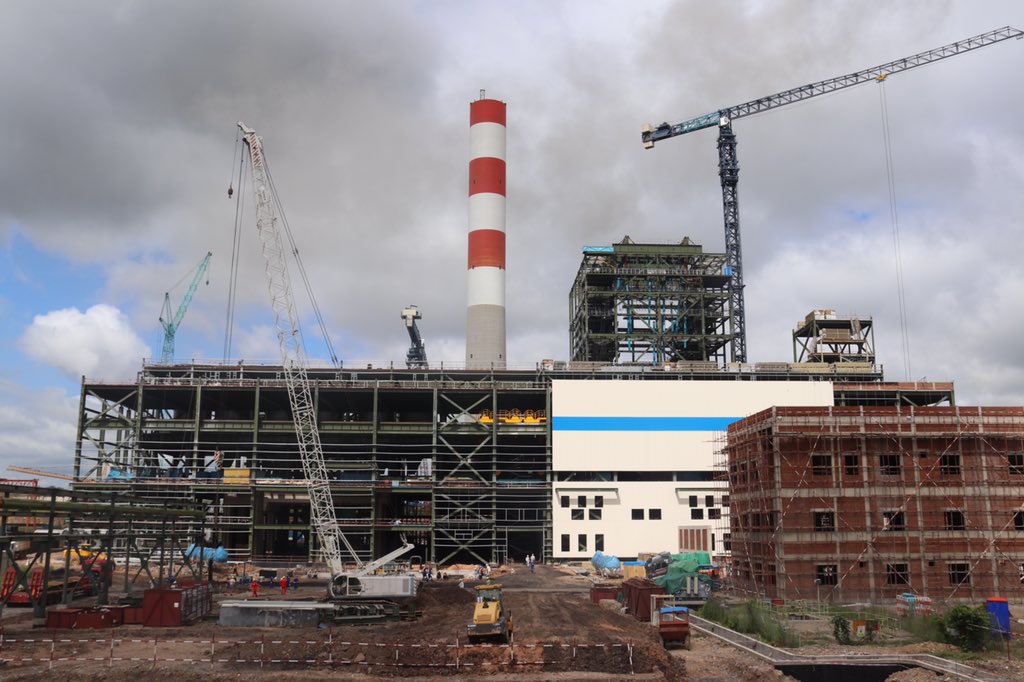 “The coming on stream of the plant will help ease power shortages which have crippled the economy for many years.

“A 13-km power line linking the Zimbabwe Zhongxin Electrical Energy Ltd. (ZZEE)’s plant and the Zimbabwe Power Company (ZPC) is being done in readiness to start feeding the initial 25mw into the grid,” the official said. 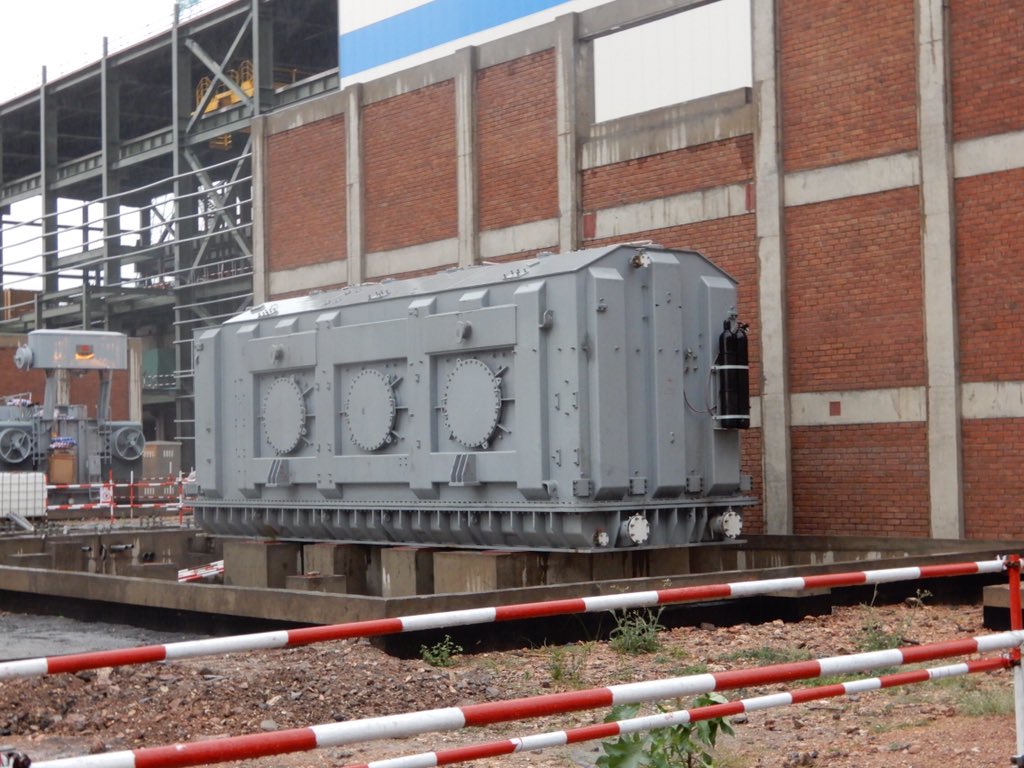 The company was given a license to be one of the many independent power producers in 2019 and has delivered even ahead of those who were issued licenses before it. 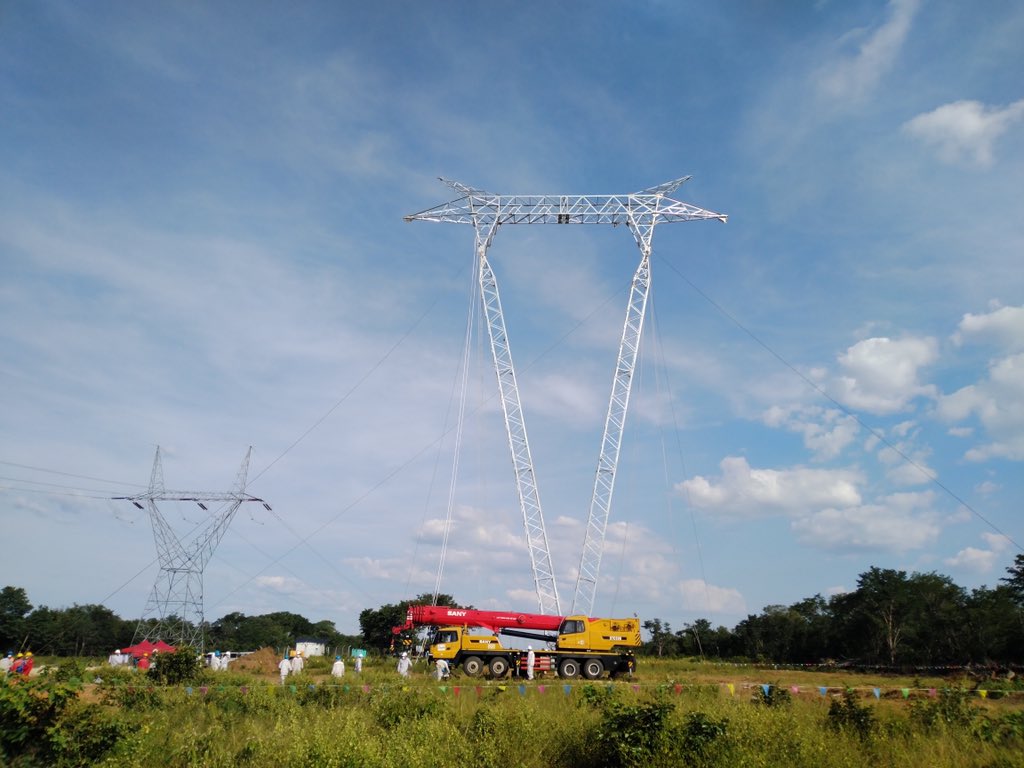 The power generation will be done under the 50mw Phase 1 of the 320mw project, at an estimated cost of about 10 million U.S. dollars.

“As you can see, we are working on the 13 km high-voltage power line linking us with ZPC.

“We have done almost 80 percent of the job and we are only left with 13 intermediate poles,” said project public relations manager Bob Wang.