Powerful military and political elites have secretly exploited Zimbabwe’s diamond sector in violation of EU trade sanctions, according to research by a global development NGO.

A 50-page report by Global Witness, to be published on Monday (11 September), looks into Zimbabwe’s links with the Antwerp diamond trading hub in Belgium, in likely violation of EU sanctions against the country.

Global Witness specialises in exposing the hidden links between demand for natural resources, corruption, armed conflict and environmental destruction. It has been studying Zimbabwe’s diamond sector since 2011.

Diamonds are a president’s best friend: How stolen diamond wealth has propped up Zimbabwe’s regime. https://mg.co.za/article/2017-09-11-00-illicit-diamond-fortune-props-up-mugabes-regime …

The company’s diamonds have been traded in Antwerp and Dubai, circulating freely on international markets, despite the risk they may have fuelled human rights violations. This may be set to continue, with the company now merged into the new Zimbabwe Consolidated Diamond Company (ZCDC). 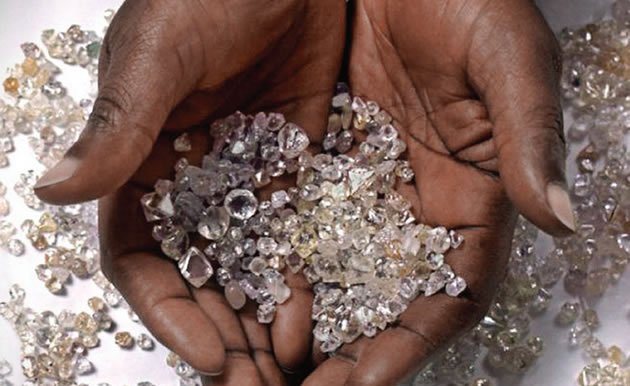 In 2015, the EU adopted ‘Guidelines’ on diamond trading with the EU, making sure that the trade is in line with the so-called Kimberly Process Certification Scheme, which unites administrations, civil societies and industry in reducing the flow of conflict diamonds around the world.

The EU first introduced sanctions against Zimbabwe in 2002 in response to an escalation of violence and intimidation against critics of the government as well as the enactment of repressive legislation.

In 2008 and 2009, ZDI and the Zimbabwe Mining Development Corporation (ZMDC) were added to the EU sanction list. In 2013, the EU withdrew all sanctions against ZMDC following increasing pressure from members, especially from Belgium, the global diamond trade centre. The decision was criticised by rights group.

ZDI has not been removed from the EU sanction list, and Global Witness cites evidence that Anjin diamonds have been tendered by ATF and by First Element Bvba.

In 2012, Zimbabwe’s Deputy Minister of Mines and Mining Development confirmed to Zimbabwe’s Parliament that a substantial portion of Chinese owned diamond-mining company Anjin is indirectly owned, via two holding companies, by Zimbabwe Defence Industries (ZDI), a military company which is currently on sanctions lists in a number of countries, including the EU. 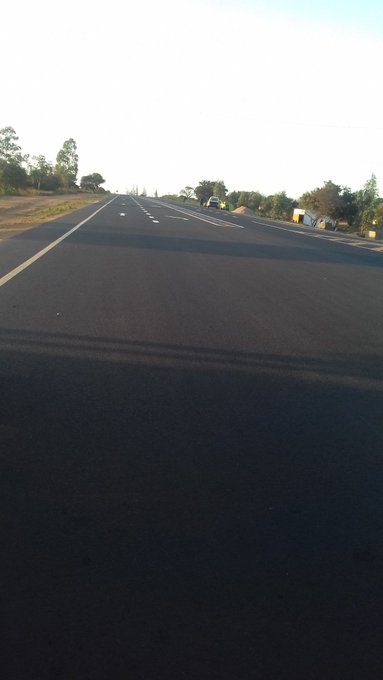 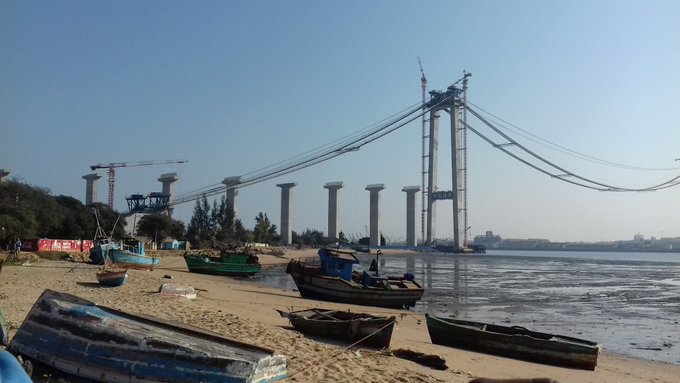 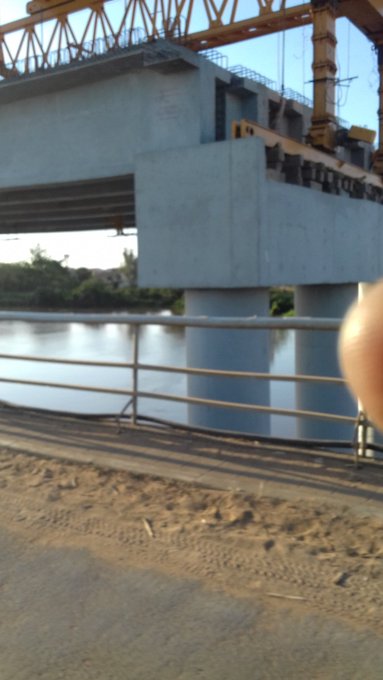 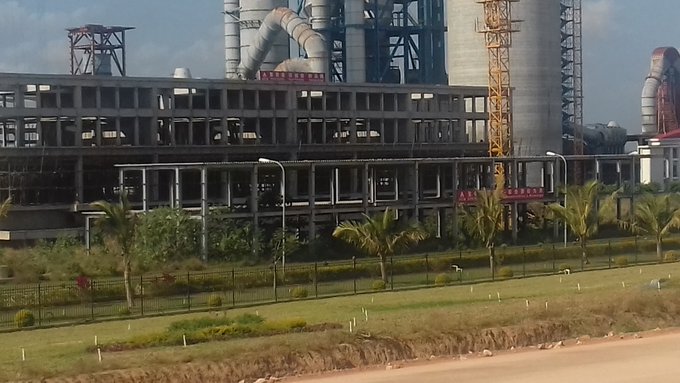 The Chinese are doing wondering projects in Mozambique.

In Zimbabwe they looted diamonds and gold.

The report quotes First Element as saying that they believed sanctions against all six Marange companies had been lifted before any diamonds were traded in the EU.

Since 2010 Zimbabwe has officially exported over US$2.5 billion in diamonds according to official figures from the Kimberley Process. According to the limited available government reporting, only around US$300 million can clearly been identified in public accounts.

Recently, Zimbabwe’s President Robert Mugabe has accused private companies of having “robbed” Zimbabwe of its diamond money, despite the government owning at least 50% of all Marange diamond companies.