A new planned suburb and hotel near the new Parliament Building in Mount Hampden, Harare are fast taking shape with thousands of residential stands in the area having been serviced in a Government-approved new suburb at Nyabira.

At the core of the new development is the state-of-the-art Parliament Building on 3,3 hectares with more land around it already earmarked  for commercial development and an industrial estate.

Private developers, including Leengate who are developing Penrose suburb in Nyabira, are working round the clock to ensure international standards are met for the new development near the Parliament.

Leengate was given approval to service 60 hectares of land by the Ministry of Local Government and Public Works as part of the planned and controlled development. Already almost 3 000 stands have been serviced with running water, sewer pipes, surfaced roads and electricity in place.

In an interview, the firm’s marketing executive Mr Eddie Charangwa, said the aim was to provide Zimbabweans with accommodation at affordable rates and the company was there to grow with this new city.

“Water has been a challenge for the sprouting new suburbs. “But in our project we have installed electric boreholes that feed direct into the water reticulation system.
“In terms of power supply, we secured transformers.” 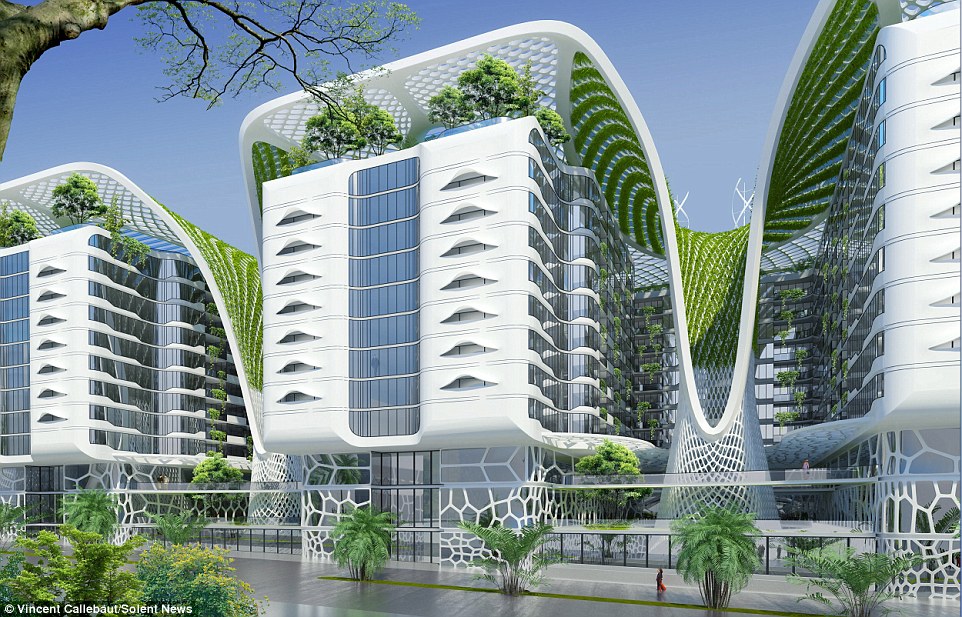 “In line with Government’s thrust to achieve an upper middle income economy by 2030 we are servicing residential stands that meet international standards. Nyabira has been a ghost area, but we are giving it value,” he said.

Leengate has also installed sewer reticulation systems linking directly to a treatment plant that it has built with three sewer ponds. Nearby is the Charles Prince Airport, a busy airport for light aircraft, but now scheduled for upgrade by the Civil Aviation Authority of Zimbabwe.

Near the new Parliament Building is Mt Hampden Resort Hotel, which is also taking shape.

The structural works on the imposing six-storey Parliament Building in Mount Hampden sitting on a 70-metre high platform above the scenic surrounding area, symbolically projecting legislative supremacy, are 100 percent complete, save for finishing internal and external undertakings.